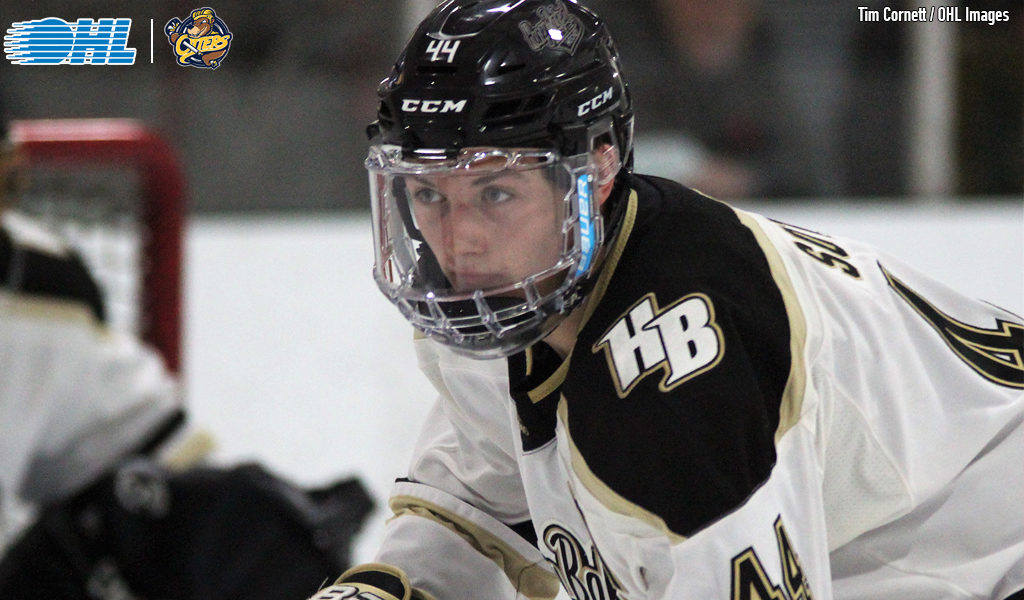 NEWS: First round pick Spencer Sova has committed to the team and completed an @OHLHockey standard player agreement. Give Spencer a warm welcome, #OttersNation! Read the full release in the link below.

“It’s such an honor to sign with the Erie Otters,” Spencer Sova said. “Putting that pen to paper was truly an incredible feeling. I am looking forward to what is to come and am committed to doing my absolute best for my teammates, the organization and fans.”

Sova, a 6’1”, 174-pound defenseman, was taken eighth overall by the Otters earlier this month at the annual OHL Priority Selection after appearing in 14 games with Detroit Honeybaked U15 during the HPHL season. The Windsor, Ontario native tallied seven points (2G-5A) along with 15 PIM during the 2019-20 season. The 16-year-old also spent time with Honeybaked’s Midget squad, playing in 57 games averaging a point per game (19G-38A) pace.

OHL Priority Selection Information Guide: Spencer has all the tools to be an elite defenseman at the next level. He has the ability to dominate the play and take over a game when he wants to. He is a powerful and strong skater that gets up to top speed quickly with great edge work and mobility. He has a hammer from the offensive blue line and moves his feet well to create lanes for himself. His coaches did a great job with his team, and he was a product of that. He will have no problem stepping up to the next level.