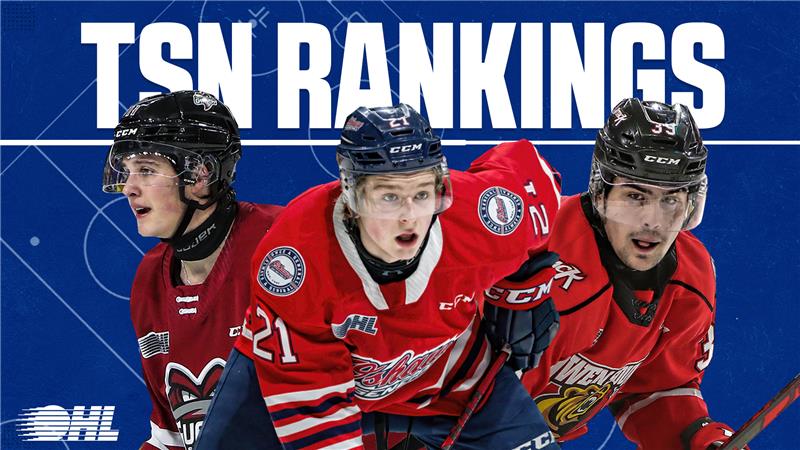 Ahead of opening night, TSN’s Director of Scouting Craig Button and TSN Hockey Insider Bob McKenzie each released their annual preseason projections of the top-16 and 32 players who could be chosen in the opening round of the 2023 NHL Draft.

A total of five OHL players earned recognition between the two lists.

Selected in the first round, eighth overall by the Owen Sound Attack in the 2021 OHL Priority Selection, Barlow had a breakout year with the Bears, recording 30 goals and 17 assists in 59 games played. The recently named captain will look to build off his successful rookie campaign this season.

Chosen by Oshawa second-overall in the 2021 OHL Priority Selection, the six-foot-two defenceman finished last season with 45 points in 65 games played, recording 19 goals and 26 assists for the Generals. Ritchie can be easily recognized for his great blend of skill and size.

The third-overall pick from the 2021 OHL Priority Selection, Allen had 13 goals and 37 points in 65 games last season with the Storm, earning OHL Rookie of the Year honours. He also captained Canada to gold at the 2022 Hlinka Gretzky Cup, with seven points in five games.

Selected 17th overall by the Kitchener Rangers in the 2021 OHL Priority Selection, the six-foot-one centre tallied 33 points in 65 games, recording 18 goals and 15 assists last season. Rehkopf’s skill and ability on the ice earned him Kitchener’s Rookie of the Year honours.

The second OHL defenceman on Craig Button’s 2022-2023 Projection List, the London Knights selected Bonk in the second round of the 2021 OHL Priority Selection. In 10 games last season, the six-foot-two blueliner recorded three assists for the Knights. He collected five goals, 27 assists and 32 points in as many games with the St. Thomas Stars Jr. B club.

“Didn’t have to overthink this…”

That’s what one scout told @TSNBobMcKenzie as our Hockey Insider compiled his pre-season #NHLDraft ranking, led by consensus No. 1 prospect Connor Bedard. 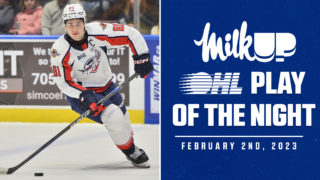 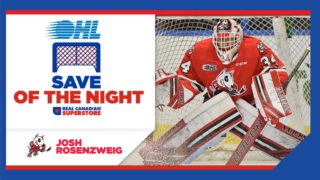