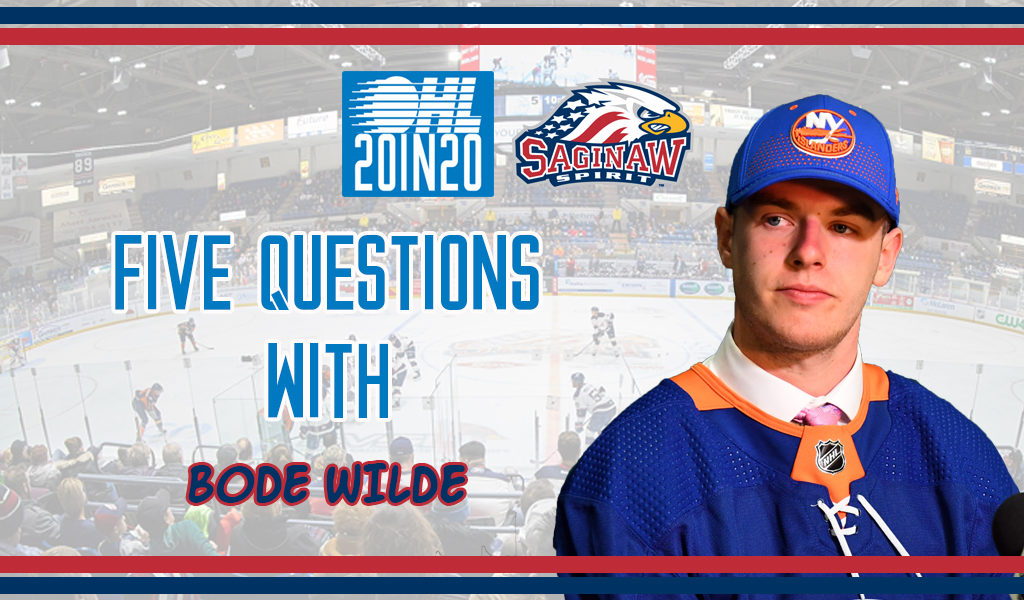 Bode Wilde recently committed to the Saginaw Spirit and made his OHL debut competing in a pair of exhibition games at Kitchener’s Pre-Season Showcase.

The defenceman from Plymouth, Michigan, was originally chosen in the second round of the 2016 OHL Priority Selection then became a second round pick by the New York Islanders in June.

Wilde took time during Spirit Training Camp to answer some questions and share his outlook on the season ahead.

What have been your first impressions of Saginaw, the Spirit organization, and the OHL?

“Everybody in the organization from the staff, to the ownership group, and the team itself have been super welcoming and super helpful in my first couple of weeks here. Being on the road with the boys has been a lot of fun, the facility looks great, so I’m pretty excited.”

For fans that haven’t seen you play, can you describe your game?

“I’m on an offensive defenceman and I play with a physical flair as well. I like to join the rush and take of business on the back end as well. I think I can do a lot for the Spirit this year.”

What did it mean to hear your name called by the New York Islanders on draft day?

“That was a pretty special experience for me. It’s a dream that I’ve had since I was a little kid and to get drafted by the Islanders was a real honour. I’m really looking forward to being part of that organization. They have a great coaching staff coming in and a good young team so I’m really excited.”

What do you look forward to the most about this season?

“I’m looking forward to the long pro schedule this season and the game style of the OHL being a little faster and a little more skilled than what I’ve played in the past. I think that’s what’s most exciting for me.”

What are the team’s expectations for the season and how will the Spirit succeed? 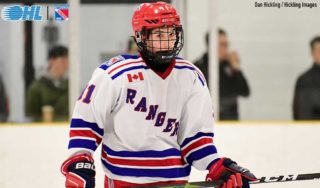 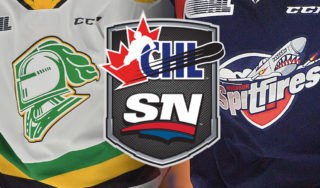 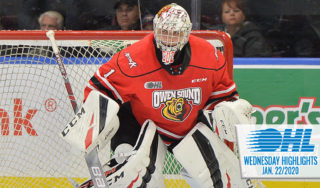