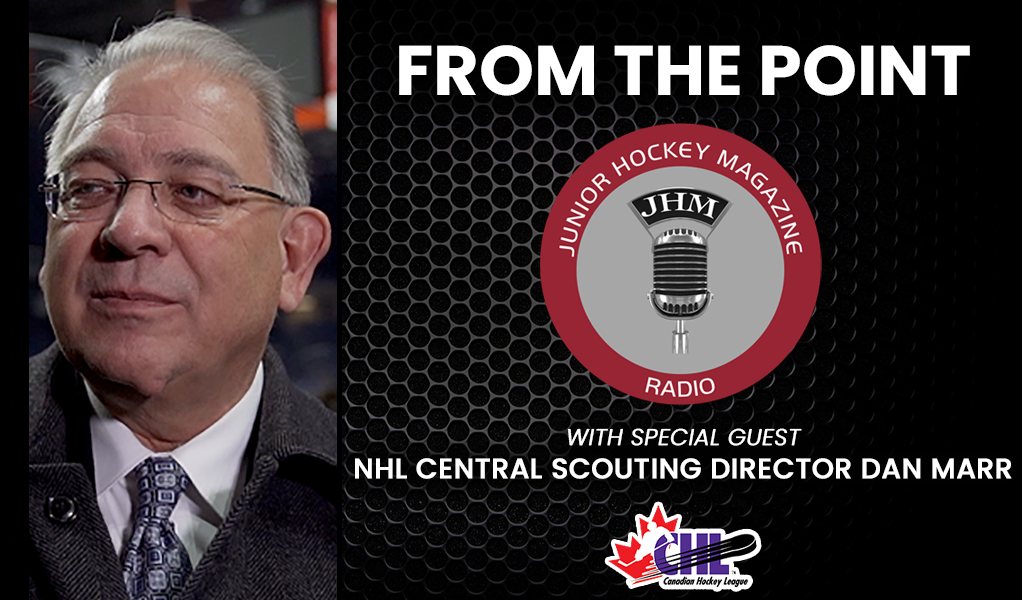 Junior Hockey Magazine: How much has Shane Wright’s game developed over the last 12 months?

Dan Marr: Every players’ game has developed and matured over time. A lot of players from the OHL had to play catch up and do 18 months of development in less than a year. There is a tremendous amount of respect for the character that Shane has shown and displayed throughout COVID and all the cancellations, disruptions, and postponements, like coming to the rink and not knowing whether your game is going to be played that night or whether to get on the bus or if someone on the team was going to test positive. There is a consistency to Shane’s game. At every level, he has risen to the top. Whenever he plays amongst his peers, he always pops out as one of the best players. He is also still one of the younger players on Kingston. His development is coming along just fine and he is deserving to be the No. 1 player (in the 2022 NHL Draft). This draft class has a unique structure about it. I don’t know if there is a definitive No. 1 – Montreal is the only team that knows that right now. The teams picking in the top four could all conceivably get the player they have ranked No. 1.

JHM: What kind of impact can Shane Wright have in the NHL next season?

DM: There is an argument there, and I don’t know if there is a winning side to it, and that is the impact of 18- and 19-year-olds in the NHL. You look at the Rangers now with Kaapo Kakko and Alexis Lafreniere. They are just coming into their own now in the playoffs, which is good for the Rangers. Look where the Edmonton Oilers are now with Connor McDavid and the Toronto Maple Leafs with Auston Matthews. It takes time for these top players to get to the point where they are impactful on the team. They can come in and contribute and put up some numbers on their own, but to where they actually fit in and make a team better, it takes time. Shane Wright has the physical maturity and he has the hockey sense and the skills to go in and take an NHL roster spot next year but it is going to be up to the club who drafts him to determine if he should remain there to continue his development. As long as he is playing regularly and contributing, I think he has potential to play.

JHM: What is the gap between Shane Wright and the second-rated player?

DM: It has become tighter. When we do a hand vote amongst our staff, it was a wider spread in January and is much tighter at the end of the year here. From the peer-vs-peer viewpoint, Shane comes out slightly ahead, and ahead of the top-two ranked European players. There is a fine line. No one is going to make a mistake in taking any of these players, but someone has to land at No. 1 and for our group at this point it is Shane Wright.

JHM: How much are you looking forward to an in-person NHL Draft this summer?

DM: Everyone is anxious about it, from players, to scouts, management, media, and agents. Everyone is looking forward to getting back to that normalcy. It is a tradition. It is like a rite of passage. The Combine is coming back too, and we haven’t had one since 2019. It is nice to see that for this draft class their year is going to end on a positive. It is going to be an amazing event in Montreal. It is a city that knows how to put on a show. 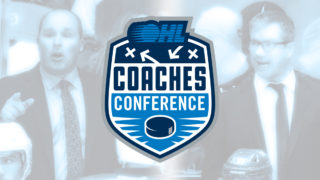 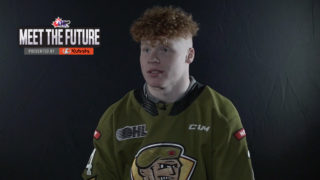 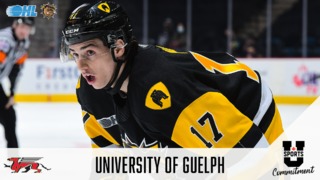 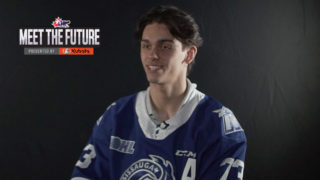