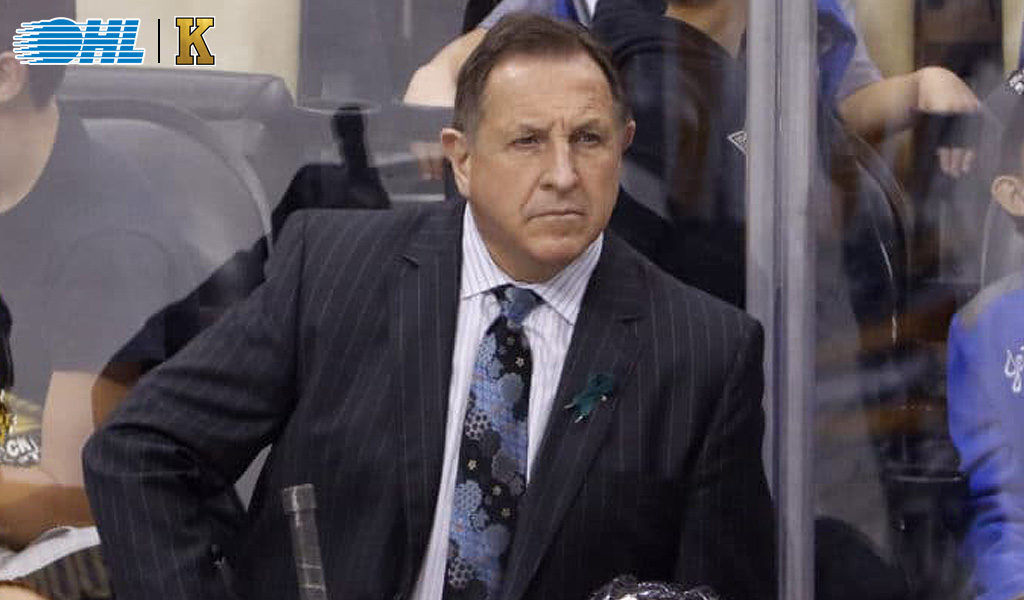 “We couldn’t be more thrilled to add Jacques Martin to our organization as a Senior Advisor to both the coaching staff and management team,” said General Manager Kory Cooper. “Jacques’ experience and knowledge at the NHL level from player development, team structure, and roster management, amongst many other things will be invaluable to our organization.”

Martin has been coaching at the NHL level in some capacity since the 1986-87 season. He began his outstanding NHL career with the St. Louis Blues leading them to a Norris division title in his first NHL season.

In 1995 he joined the Ottawa Senators, the team that he recorded more than half of his NHL wins with. Between 1995-2004, Martin led the Senators to three division titles and a Conference Finals appearance during the 2002-03 season. He still holds the Senators franchise record for wins with 341.

“I’m excited about the challenge and to be able to help a junior organization,” said Jacques Martin. “I have really enjoyed my years in junior hockey. It’s a great experience coaching and dealing with younger kids, trying to get better on a daily basis. For me, to have this opportunity to work with the young staff in Kingston is a nice challenge and something I am really looking forward to.”

In total, Martin has been a Head Coach at the NHL level for 17 seasons for St. Louis, Ottawa, Florida, and Montreal coaching in 1,294 games. He holds a coaching record of 613-481-119-81 leading his teams to 4 division titles and 12 playoff appearances.

He also has experience in the OHL. Martin led the Guelph Platers to a Memorial Cup Championship during the 1985-86 season. After a 41-23-2 record, the Platers defeated Sudbury, Windsor, and Belleville to capture the J. Ross Robertson Cup. They went on to record a 2-1 record in the Memorial Cup round robin, earning a spot in the final where they defeated the Hull Olympiques 6-2.

“Using my experience from over the years is going to help,” said Martin. “As coaches, we are always learning. I am still going to be learning from the staff in Kingston, as well as from the young players. Players have changed a great deal and when you look at the skill level of the younger players in today’s game, it’s tremendous. I am hoping to be able to guide the staff as to what expectations are like at the next level and to use my experience to try and help this program succeed.”