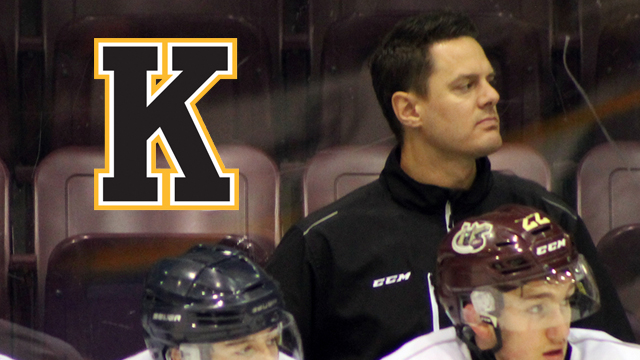 “We would like to thank Jason for all his hard work and commitment with our team,” said Darren Keily, Assistant General Manager and Director of Hockey Operations with the Kingston Frontenacs. “We wish Jason all the best and congratulate him on his new Pro Scouting position.”

Foster, an Ottawa-area native, played 5 season in the OHL with the Peterborough Petes from 1997 to 2001. He was drafted in the 2nd round, 40th overall, to the Calgary Flames at the 2000 NHL Entry Draft. Foster played 15 seasons of pro hockey, including 10 seasons in the NHL with the the Atlanta Thrashers, Minnesota Wild, Tampa Bay Lightning, Edmonton Oilers, Anaheim Ducks, New Jersey Devils, and Philadelphia Flyers.

Foster joins the Frontenacs after a season as Assistant Coach with the Peterborough Petes.

“Kurtis was in high demand to fill several coaching positions in the OHL, we are fortunate to have him join our club,” said Keily. “Kurtis brings a wealth of experience from his playing days and adding a former defenceman to our staff is going to be a huge benefit to our young defence core.”