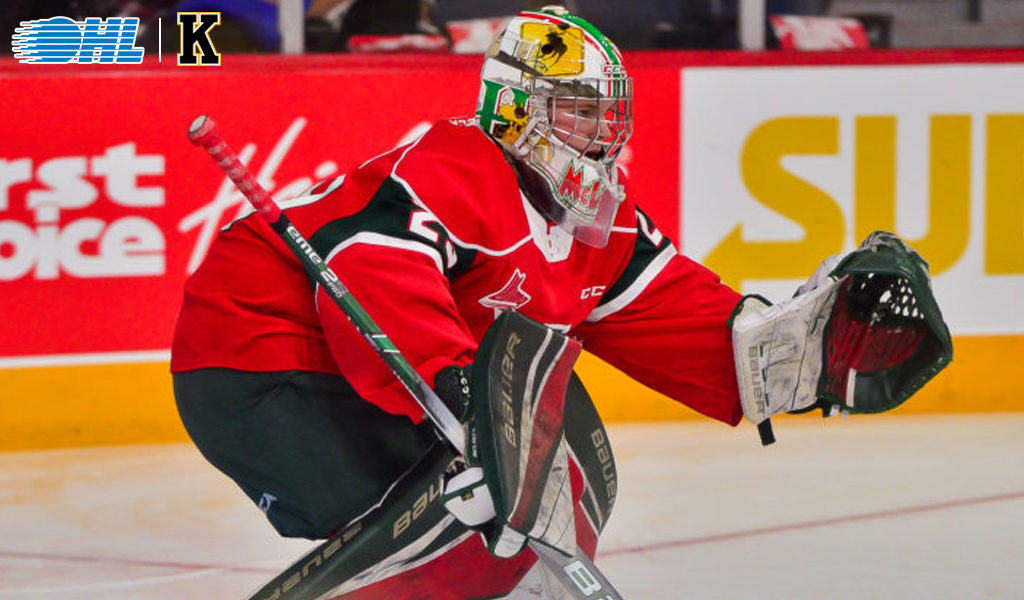 The Kingston Frontenacs announced via Twitter (@KingstonFronts) on Monday that the club has added overage goaltender Cole McLaren to its roster through waivers.

Originally an eighth round pick by the Mooseheads in the 2016 QMJHL Draft, McLaren owns a career record of 26-20-4 with a 3.25 goals-against average and .899 save percentage over 62 regular season outings.

The Frontenacs featured the goaltending duo of overage graduate Christian Propp and 2001-born Ryan Dugas to close out the 2019-20 season.

The Kingston Frontenacs have claimed goaltender, Cole McLaren off waivers from the Halifax Mooseheads of the QMJHL.