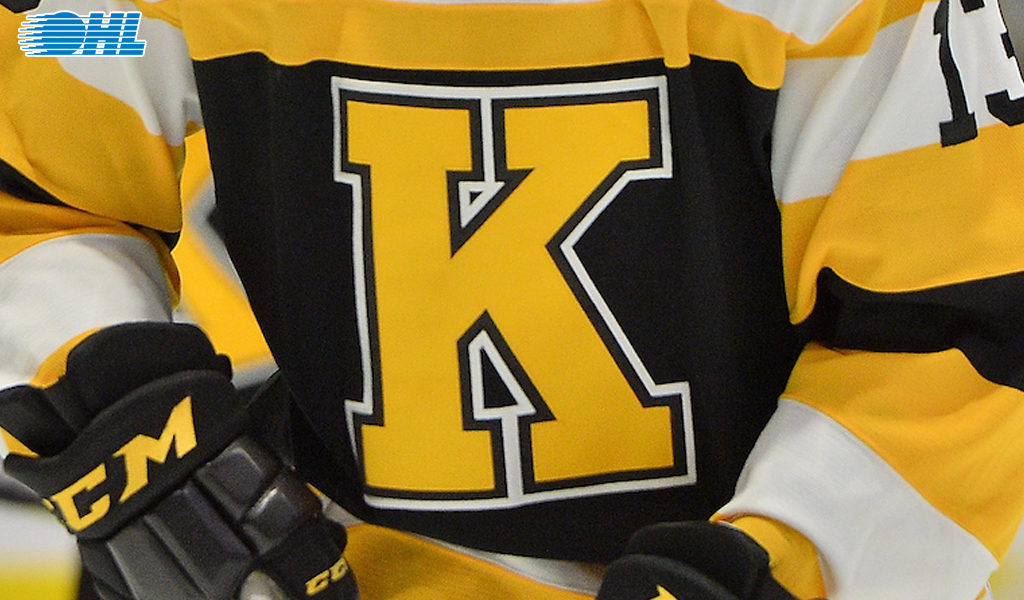 Kingston, ON – The Kingston Frontenacs are pleased to announce the additions of Colin Chaulk, John McFarland, and Bob Breckles to the organization’s scouting staff.

“The hiring of all three of these individuals will add varying perspectives and experiences in the game along with a ton of knowledge. Our organization believes in the importance of investing in our scouting staff and continuing to connect with our alumni. These three gentlemen will be great resources and valuable members of our scouting staff,” said General Manager and Head Coach, Paul McFarland.

Former Frontenacs star Colin Chaulk will serve as the organization’s Greater Toronto Hockey League (Toronto) area scout. Colin played for the Frontenacs for four seasons beginning in 1994-1995. In his final three years with the Fronts, Chaulk went on to score 76, 85, and 96 points, respectively. In his final year with the black and gold, he was also the team captain. Following his Frontenacs career, Chaulk started a lengthy professional career which spanned 24 years ending in the 2012-2013 season when he captained the Fort Wayne Komets in the ECHL.

Following his playing career, Chaulk began a career in coaching. He spent four seasons as the Head Coach, and Vice President of Hockey Operations of the Brampton Beast. Most recently, Chaulk worked as an Assistant Coach with the Belleville Senators in the American Hockey League. This offseason, Chaulk took a position with the Mississauga Reps (GTHL) organization as their General Manager, and Director of Hockey Operations. In doing so, Chaulk will also act as the Head Coach of the Reps U16 program.

Former OHL star and NHL draft pick, John McFarland will serve as the club’s Crossover Scout. John was selected first overall in the 2008 OHL Priority Selection and spent four years playing in the OHL split between Sudbury, Saginaw, and Ottawa. John, the younger brother of General Manager and Head Coach, Paul McFarland, was selected in the second round of the 2010 NHL draft by the Florida Panthers. John went on to play a seven-year professional career before retiring from hockey.

Bob Breckles, the Director of Hockey Operations for the Cobourg Cougars in the OJHL will oversee all U18 Midget, and Free Agent scouting. Breckles has a lengthy career in scouting having worked for both the Drummondville Voltigeurs of the QMJHL as their Ontario scout, and for the Stouffville Spirit of the OJHL as their Director of Scouting.