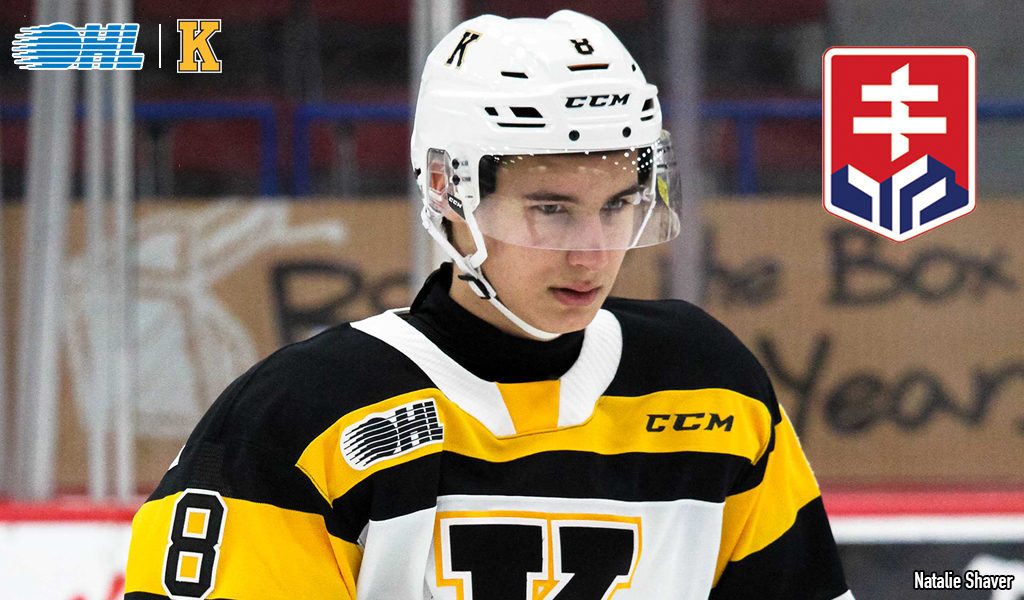 Chromiak, who arrived in Kingston following for the second half of the 2019-20 season, posted 11 goals, 22 assists and 33 points over 28 games before being selected in the fifth round by the Los Angeles Kings in the 2020 NHL Draft. The 18-year-old from Ilava, Slovakia was originally the second overall pick of the 2019 CHL Import Draft.

Chromiak, who was named to the OHL’s second all-rookie team last season, has represented Slovakia in both the IIHF World Under-18 Hockey Championship as well as the Hlinka Gretzky Cup. He’s been on temporary transfer to Slovakia’s HK Dukla Trencin club throughout the opening half of the 2020-21 season, recording three assists in as many games.