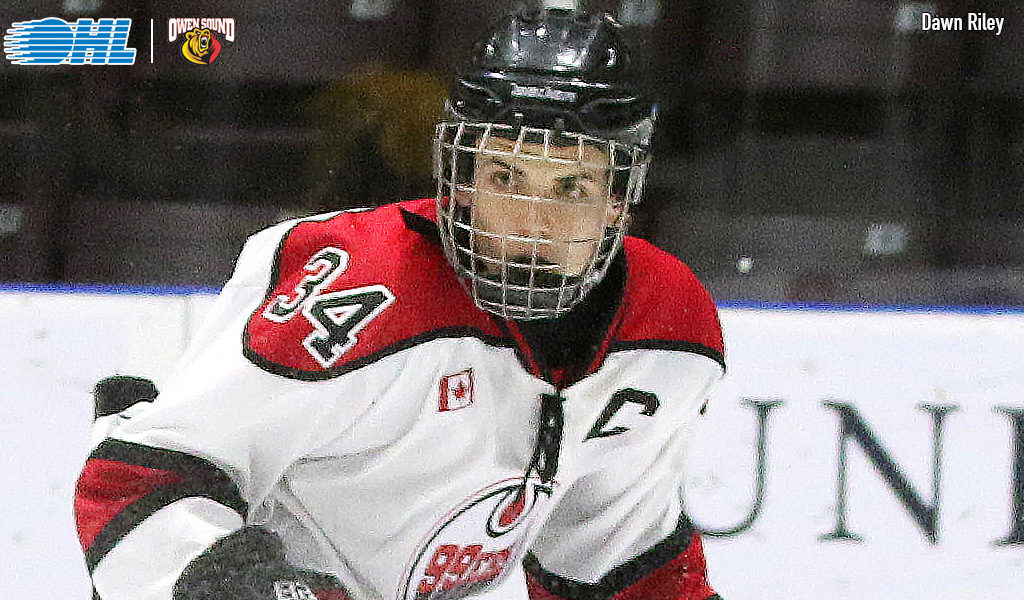 Drafted 37th overall, the Ingersoll, ON native scored 14 times in 31 games with the Brantford 99ers and added 26 assists. He continued his strong play in the ALLIANCE playoffs, posting 5 goals and 12 assists in 12 contests.

Bryant was thrilled: “It was an honour to be drafted by such an amazing organization and this is just the cherry on top. I’m extremely excited to sign with the Attack. I couldn’t have seen myself signing with anyone else. It’s a dream come true and I’m so excited to get things started.” He knows this is just the start: “The work begins know. I hope that all Attack fans and the city of Owen Sound is staying safe. Hockey is coming, and don’t worry, it’s going to come fast.”

Owen Sound Attack General Manager Dale DeGray is looking forward to Bryant joining the franchise: “We were ecstatic to be able to select Gavin where we did. We had him as a first round talent, and we’re excited to see him get here in September. He’s a real good 200 foot player, he’s smart, he can skate and he has skills. He’s going to be a good player in the OHL.” He adds: “We want to officially welcome Gavin and the Bryant family to the Attack organization.”