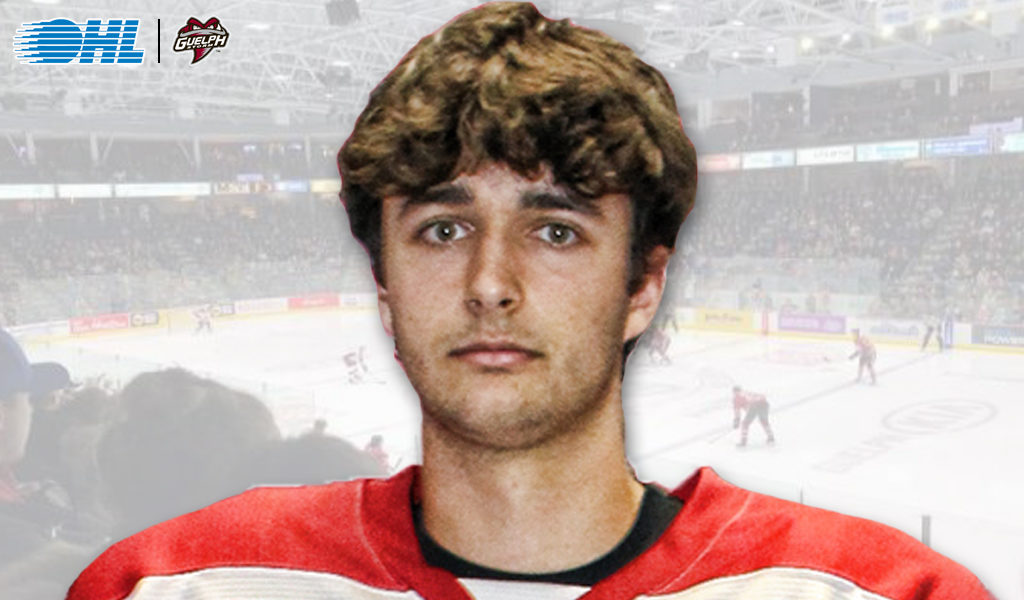 The 6’1, 177 lbs left winger from Windsor, Ontario was selected by the Storm in the ninth round, 172nd overall in the 2020 OHL Priority Selection.

Grundner has had a great start to his first season of Junior hockey for the GOJHL’s Leamington Flyers, recording 9 goals and 8 assists for 17 points in 17 games to start the 2021-22 season.

“Gavin had a terrific training camp here in Guelph and has continued his strong play with Leamington of the GOJHL,” said GM and Head Coach George Burnett. “Gavin is a strong skater who plays a smart two-way game and we look forward to having him in our lineup in the near future while he continues his development with a strong Leamington team.”

“I’m really excited to be signing a Standard Player Agreement with the Storm,” said Grundner. “Guelph is a nice city and I have heard great things about the fans. There’s lots of hard work ahead but I’m pumped to get going.” 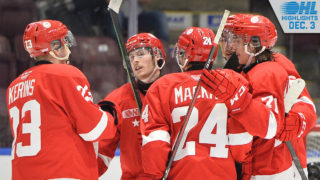 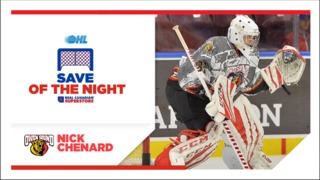 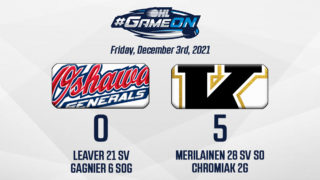 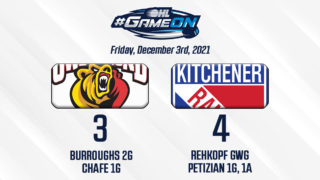 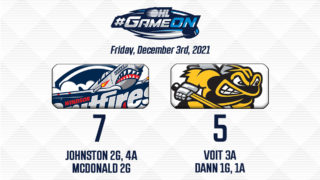 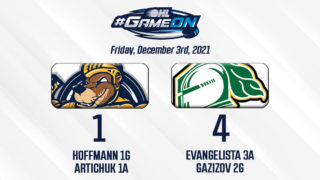