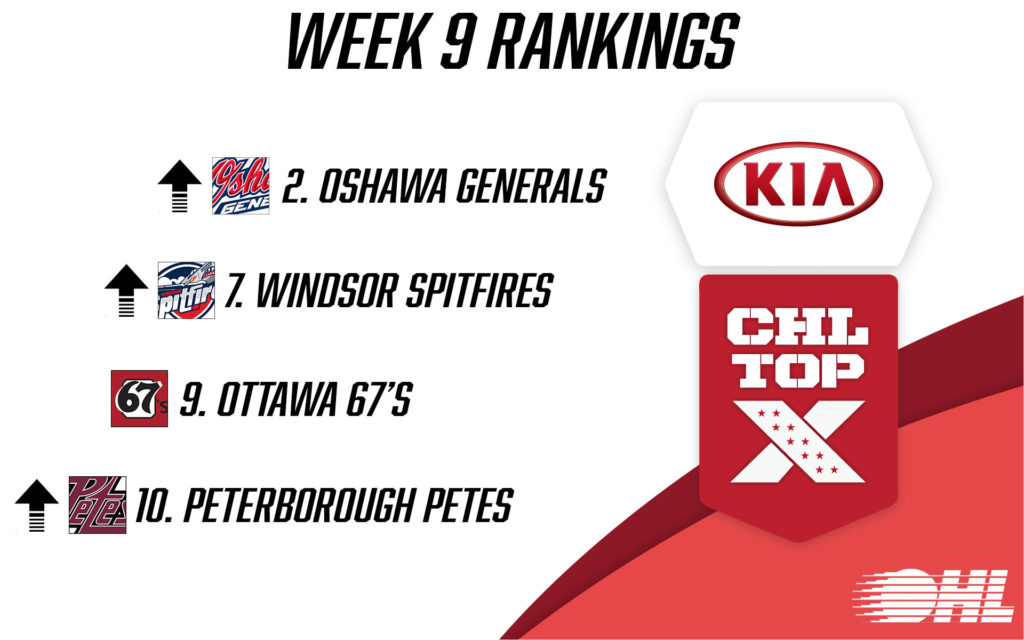 Toronto, ON – The Canadian Hockey League today announced the week nine edition of the Kia CHL Top-10 Rankings for the 2019-20 season.  The weekly rankings of the CHL’s Top-10 teams are selected by a panel of National Hockey League scouts.

A solid weekend from the Oshawa Generals has them up two spots to number two in the ninth edition of the Kia CHL Top 10 Rankings. The Gennies defeated the Ottawa 67’s and Kitchener Rangers by narrow margins as Brett Neumann scored the last minute game winner in Friday’s contest before Serron Noel came up with three goals and an assist on Sunday. The Generals lead the OHL with a 14-3-0-1 record.

The Windsor Spitfires are up one spot to number seven this week despite seeing their seven game winning streak come to an end in overtime on Sunday. The Spits defeated the North Bay Battalion 6-4 as two-goal third periods from Will Cuylle and Curtis Douglas helped them overcome a 4-1 deficit. The Spits let one get away on Sunday, falling 7-6 to visiting Saginaw as the Spirit scored scored three times in the final two minutes of regulation before completing the comeback in OT.

The Ottawa 67’s hold steady at number nine on the list, suffering a 3-2 loss to Oshawa on Friday before rallying to defeat the Peterborough Petes 3-2 on Sunday thanks to Jack Quinn‘s overtime winner. 67’s netminder Cedrick Andree currently leads the league with a 2.47 goals-against average to go with a 9-4-0-0 record. Ottawa sits three points back of first place Oshawa in the East Division.

The Peterborough Petes are back into the Top 10, cracking the list for the second time this season. The maroon and white knocked off the Kingston Frontenacs in back-to-back wins before falling to Ottawa 3-2 in overtime to close out the weekend. The Petes have achieved recent success despite the absence of injured Toronto Maple Leafs prospect Nick Robertson. Winnipeg Jets draftee Declan Chisholm is second among OHL defencemen with 24 points (1-23–24) this season. 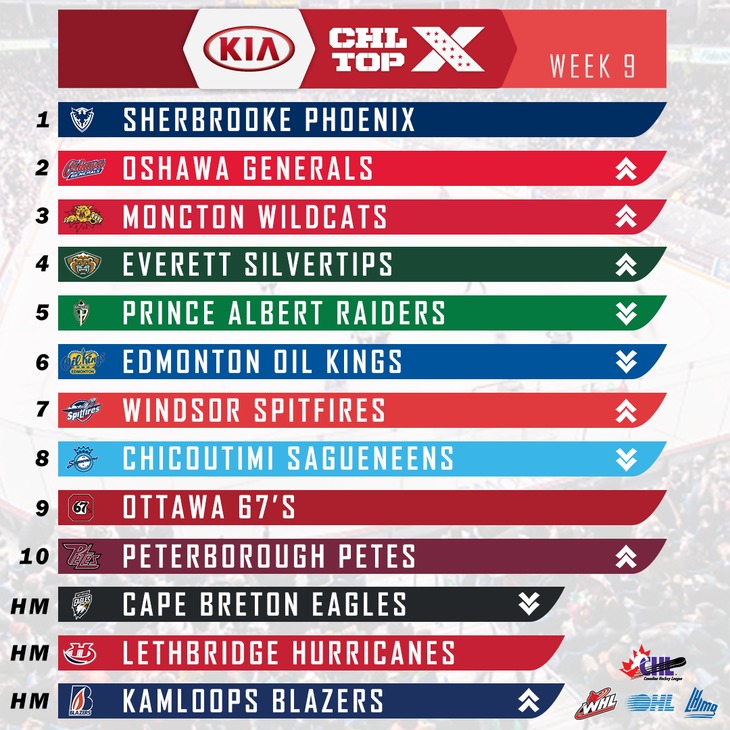 Hockey Hall of Fame welcomes back fans
13 hours ago 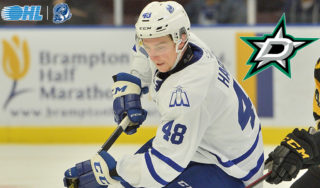