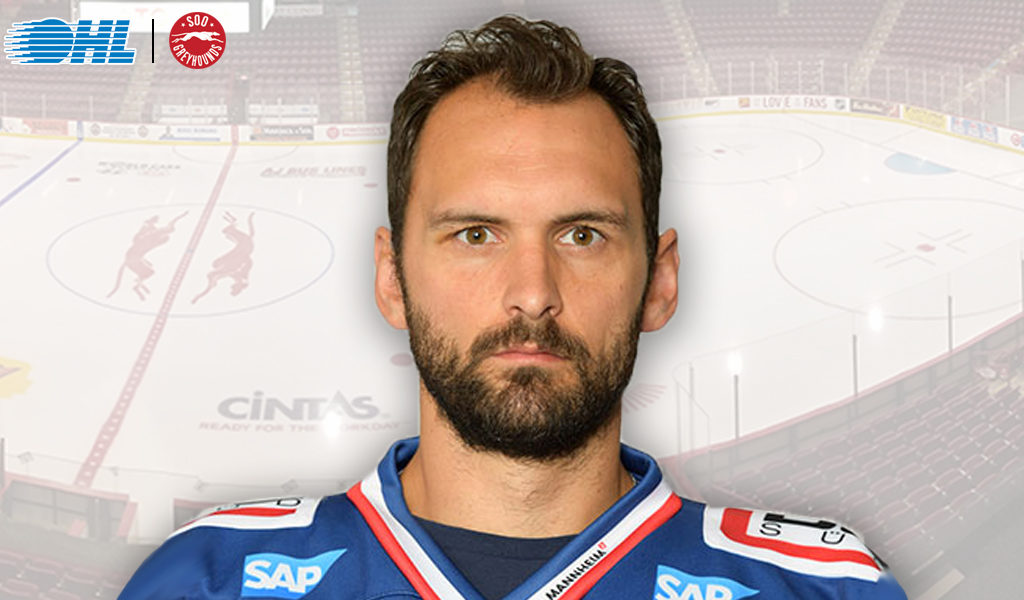 The 33-year-old, Welland, ON native steps behind the bench full-time fresh off a professional career that concluded last season (2017-18) as a Player/Assistant Coach with the Quad City Mallards of the East Coast Hockey League (ECHL).

“We are very fortunate to add Jamie to our coaching staff,” started Raftis.

“Jamie’s experience through his junior and pro career, along with his passion and approach to the game will be a great resource for both our players and staff. His ability to work on the fine details will only further our commitment to player development,” he concluded.

Jamie played his entire Major Junior career (2001-02 to 2005-06) with the Peterborough Petes including competing his final season as Captain of the OHL championship-winning club.

Originally drafted in the 4th Round (112th overall) of the 2003 NHL Entry Draft by the Calgary Flames, Tardif went on to a 12-year professional career that saw him among clubs in the ECHL, American Hockey League (AHL), National Hockey League (NHL) and DEL (German Professional Ice Hockey League).

“I am extremely honored and fortunate to have the opportunity to join a great organization.  I want to thank Tim Lukenda and Kyle Raftis for this great opportunity.  I look forward to working with John and Jordan and creating a great working relationship. My family and I are looking forward to becoming a part of a great community,” stated Tardif.