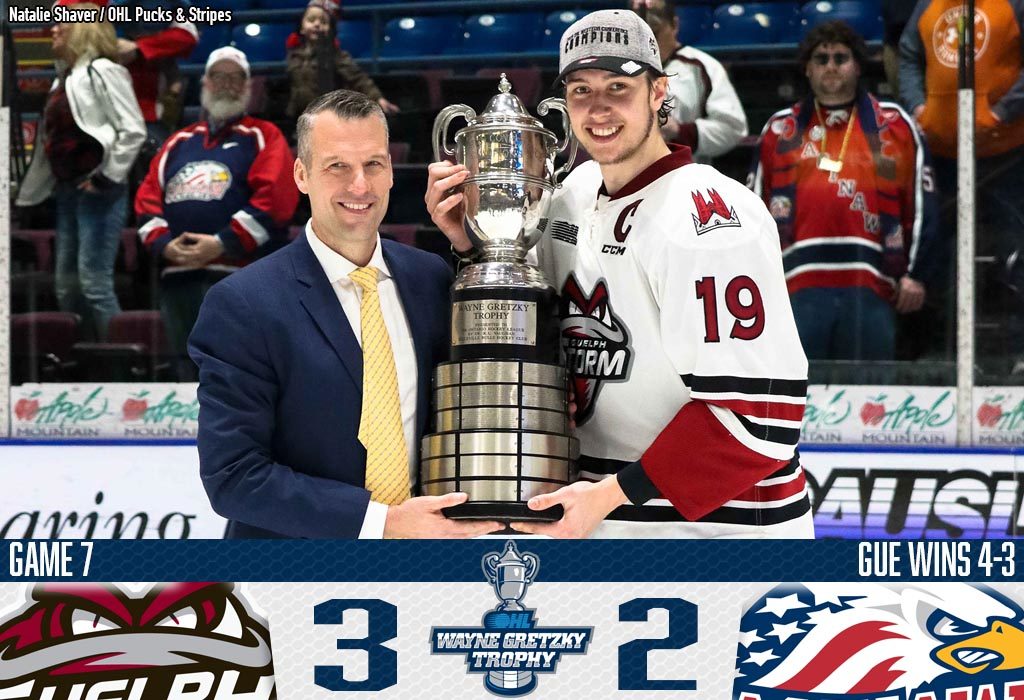 Saginaw, MI – They’ve done it again. The Guelph Storm captured the Wayne Gretzky Trophy as 2019 OHL Western Conference Champions, battling back from a 3-1 series deficit to eliminate the Saginaw Sprit with a 3-2 road win in Game 7 at the Dow Event Center.

The remarkable comeback comes on the heels of Guelph overcoming a 3-0 hole against the London Knights in the second round of the OHL Playoffs, with Monday’s win improving Guelph’s record to a perfect 7-0 in elimination games.

“I’m very proud of our team,” said Storm head coach and general manager George Burnett. “To put the other team up 2-0, 3-1, 3-0, I guess we’re learning some tough lessons. I’m really proud of the way they’ve handled themselves through this stretch and some real adversity.

Entering the series 8-0 when scoring first, Saginaw got things started off well in front of a home crowd of 4,461 as captain Damien Giroux (8, 9) gave the Spirit life just 3:29 into action. The Minnesota Wild prospect stationed himself in the slot as linemates DJ Busdeker and Brady Gilmour worked together to find Giroux in the slot for the quick finish.

Guelph battled back beyond the midway point of the frame as Cedric Ralph (2) buried his own rebound past an outstretched Tristan Lennox to even the score at one after 20 minutes.

The Storm carried the play in the second as St. Louis Blues prospect Alexey Toropchenko (6) fired a torpedo from the top of the circle over the shoulder of Lennox 4:54 into the period as Owen Lalonde gathered his second assist of the night.

The Storm outshot the Spirit 12-5 in the second period and 26-15 through 40 minutes of action.

Guelph managed to keep Saginaw largely to the perimeter in the third period, limiting the Spirit offensively while not allowing them to go to the power play.

Nick Suzuki (13) extended his point streak to 12 games, finding the empty net with 1:20 remaining before Saginaw’s Giroux responded 16 seconds later to give the Saginaw faithful new hope in the game’s dying moments.

The Spirit hemmed the Storm in for the game’s final minute resulting in Guelph’s first penalty on a faceoff violation. It was too little, too late for Saginaw though as the Spirit saw their franchise-best season come to an end in a 3-2 loss.

“It’s been a whirlwind,” said Storm captain Isaac Ratcliffe after the final buzzer. “We’ve got a great group here. Whenever our back is against the wall we stand to step up and that’s what’s happened. We’ve got a ton of character and George (Burnett) has done a great job of bringing in new guys who make my job a lot easier.

“It’s really exciting to see how far we’ve come from the start of the season to the team we have now and how much further we have to go.”

Guelph outshot Saginaw 33-25 as the rookie Lennox was great once again, making 30 saves while giving his team a chance to win. Anthony Popovich made 23 saves in the Guelph crease, improving to 12-6 in the 2019 OHL Playoffs.

“For 17 years this franchise has been trying to find its way into a situation like this,” said Spirit head coach Chris Lazary. “Our message to our guys, what they’ve accomplished here in this season and everything they’ve done has made this franchise relevant again. We’re ultra-proud in our ownership and our staff are so proud of these guys.

“There’s a lot of broken hearts in that room but we fought it to the very end in typical Saginaw fashion.”

The Storm capture their third Wayne Gretzky Trophy following OHL Championships in 2004 and 2014. They advance to their sixth Rogers OHL Championship Series in franchise history as they will face the Eastern Conference champion Ottawa 67’s beginning Thursday night in the nation’s capital. 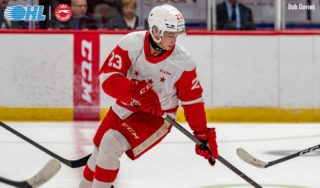 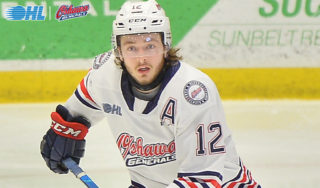 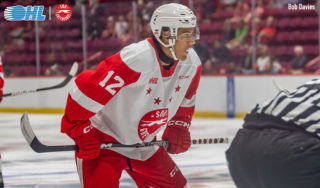 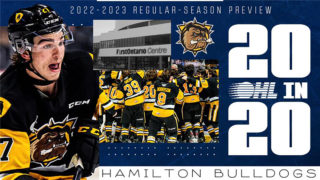 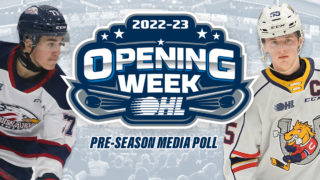 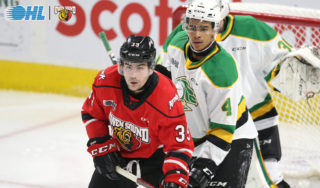