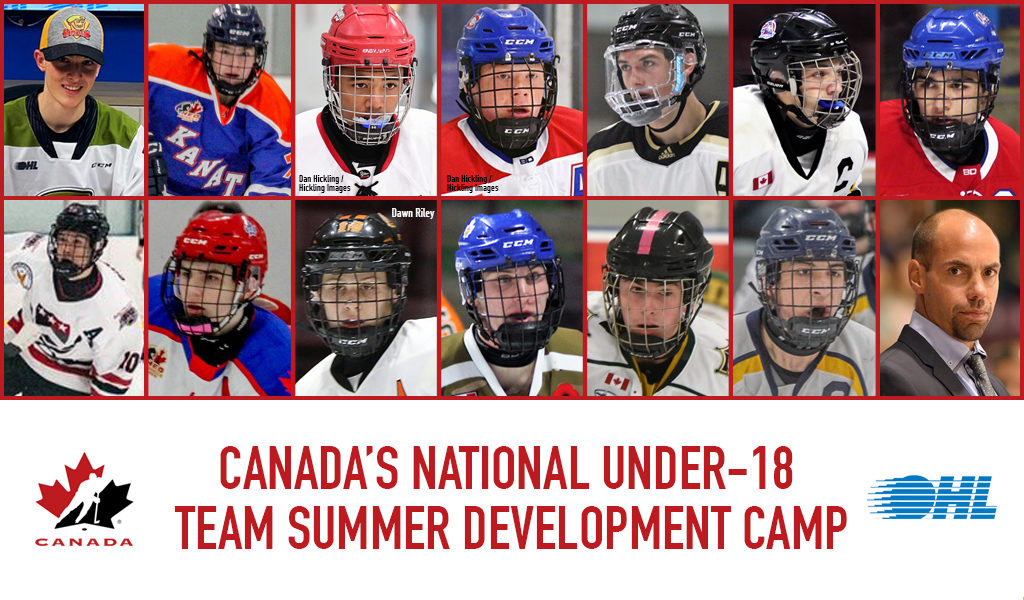 “This stage of our Summer Showcase is about bringing together the top under-18 players in Canada to work and learn from an elite-level coaching staff, giving them the necessary skills for their hockey development to grow and succeed,” said Alan Millar, director of player personnel for Hockey Canada. “We have an opportunity to connect with the players through on- and off-ice sessions to give them the tools that will only enhance their skill set as they advance through our program and prepare for the upcoming season.”

Letang, who was appointed head coach of the Sting late last month after serving behind the Attack bench, will make his return to Canada’s coaching staff. Letang won a gold medal as an assistant coach with Canada’s National Junior Team at the 2020 IIHF World Junior Championship and, as a player, helped Canada’s National Men’s Team to a 1998 Spengler Cup championship and won a bronze medal at the 2006 Deutschland Cup.

The camp is typically a stepping stone in evaluating and selecting Canada’s roster for the Hlinka Gretzky Cup, but Canada will not participate this year due to the ongoing COVID-19 pandemic. The focus will now turn to the 2022 IIHF U18 World Championship next spring, where Canada will look to defend their gold medal after claiming the top prize at this year’s tournament in Texas.