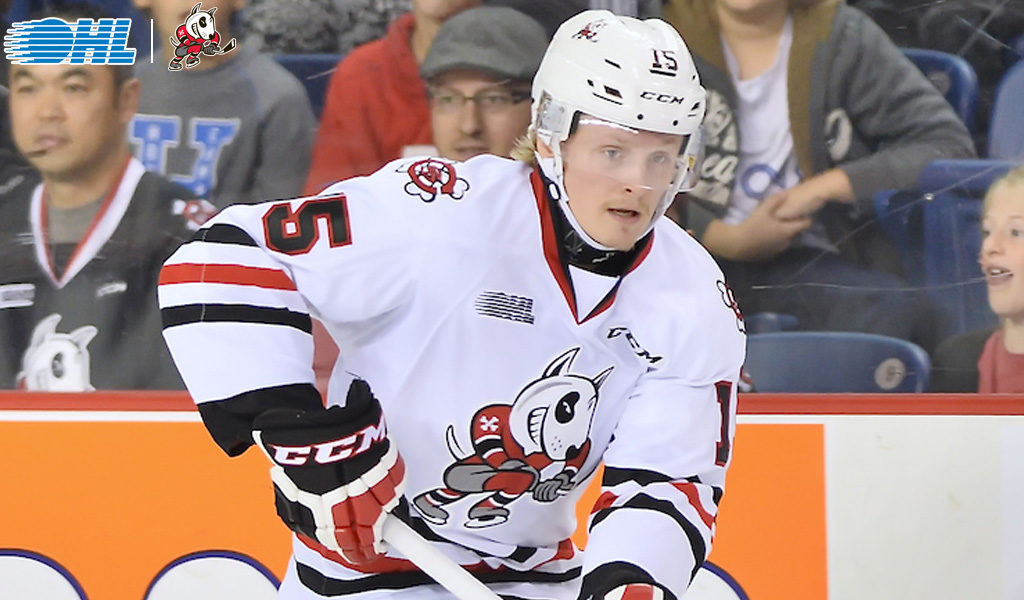 The Niagara IceDogs announced via Twitter (@OHLIceDogs) on Friday that graduate Matt Gillard has joined the club’s scouting staff in the area of prospect development.

A local product from Welland, Ont., Gillard had his OHL tenure cut short following an injury suffered in October 2015. He had points in each of his final three OHL contests. His younger brother, Marcus Gillard, is currently a defenceman with the Erie Otters.