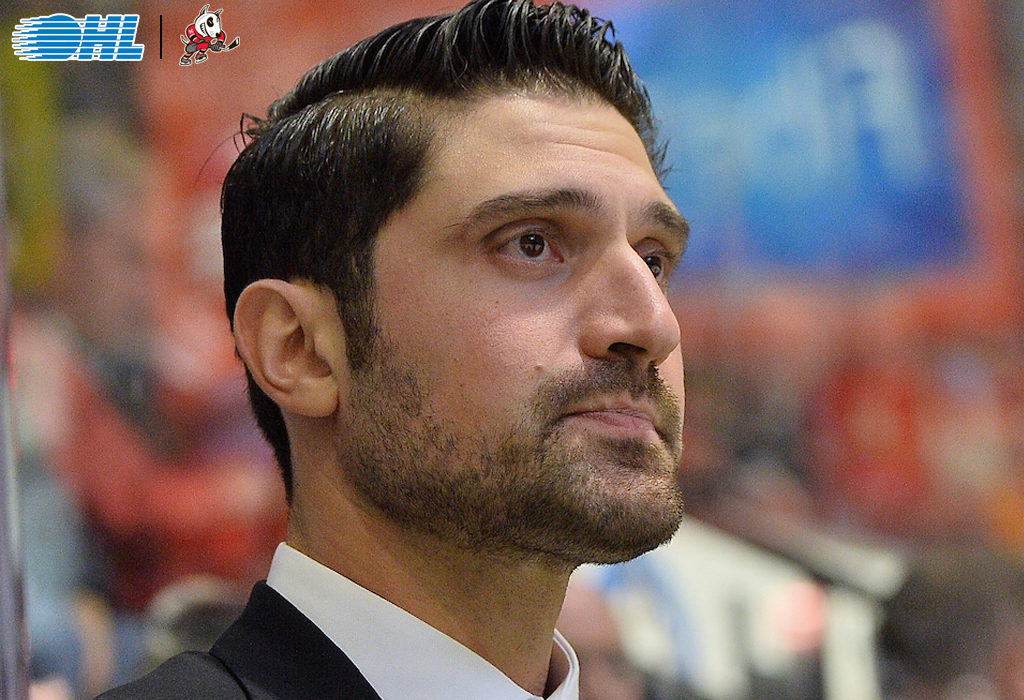 Niagara, ON – The Niagara IceDogs have announced that Assistant Coach Mark Mancari and the club have agreed to part ways.

The decision comes following a season spent commuting from his young family in London, ON.

“Unfortunately Niagara and I have mutually agreed that I will not be returning next season, as the commute from London to Niagara everyday became a challenge,” said Mancari. “I would like to thank the Niagara IceDogs organization for giving me the opportunity to be a part of the coaching staff. I would like to thank the coaching staff, training staff and all the players for their hard work and dedication all year. A lot of friendships have been made and I will cherish them.”

Mancari joined the IceDogs coaching staff to start the 2019-20 season, for his first coaching role. He previously completed a 14-year career playing professional hockey across the NHL, AHL, and DEL, in Germany.

“Mark is a great guy and has a bright future in coaching. It is disappointing to not have him return, but I understand where he is coming from. With three young kids and doing the drive to and from London twice a day, it is taxing. I can’t thank him enough for all of his hard work and dedication this season,” said IceDogs Head Coach Billy Burke.

The Niagara IceDogs would like to extend our sincere thanks to Mark for his dedication and commitment to our team. We wish him the best in his future endeavours.