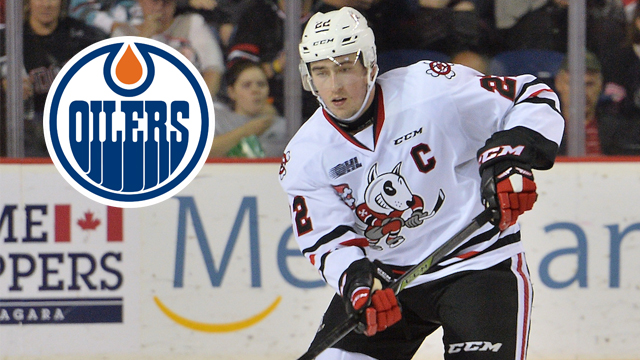 The right-shot defenceman was selected by the New York Rangers in the fourth-round (104th-overall) of the 2014 NHL Draft.

The #Oilers have signed 20-year-old defenceman Ryan Mantha from the @OHLIceDogs to a three-year entry-level contract. pic.twitter.com/OGZMSS6YfQ