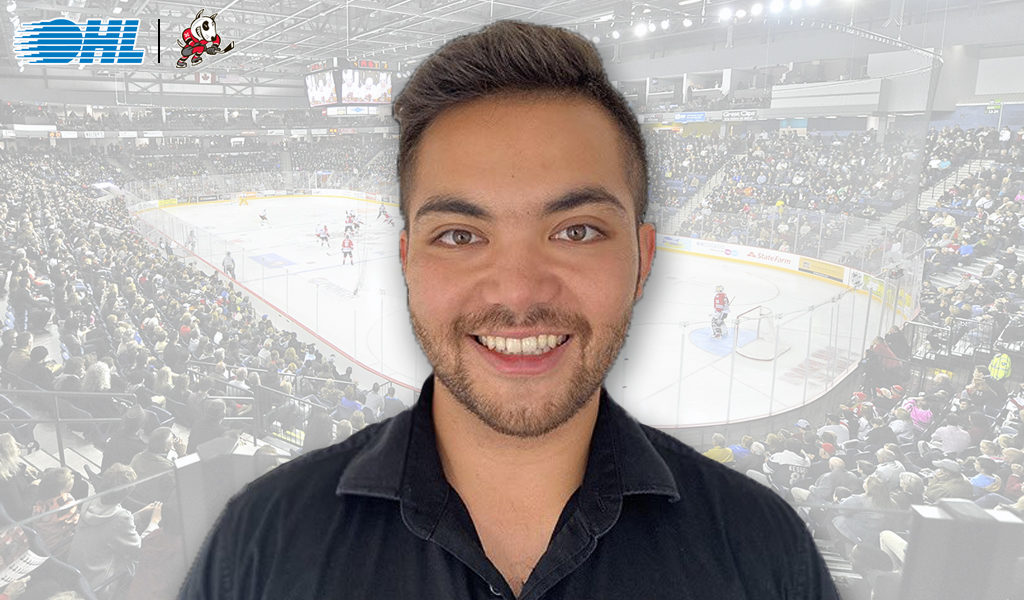 Niagara, ON – The Niagara IceDogs have announced David Pandolfi as the team’s Athletic Therapist for the upcoming 2022-23 season.

David Pandolfi (Panda) is an Athletic Therapist that uses a holistic lens to address injury prevention and rehabilitation of all who strive to become a better version of themselves. David incorporates not only the physical aspect of rehabilitation but also the mental aspect through adding a winning mindset to the therapy room – striving to achieve winning habits.

In his 20-year Tae Kwon Do career as an Athlete and Coach, he has competed on the international stage 5 times in his career (ITF, GTF and ICTF). Despite being a specialist in combat sports, David holds a wide range of experience as he worked alongside Ryerson’s Men’s Hockey Team, Ontario Basketball, Ontario Wrestling and The Hamilton Tiger-Cats Football Club.

Being a highly competitive individual, David strives to keep all athletes healthy so the team can “Win the Day” … every day! 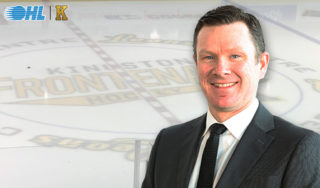