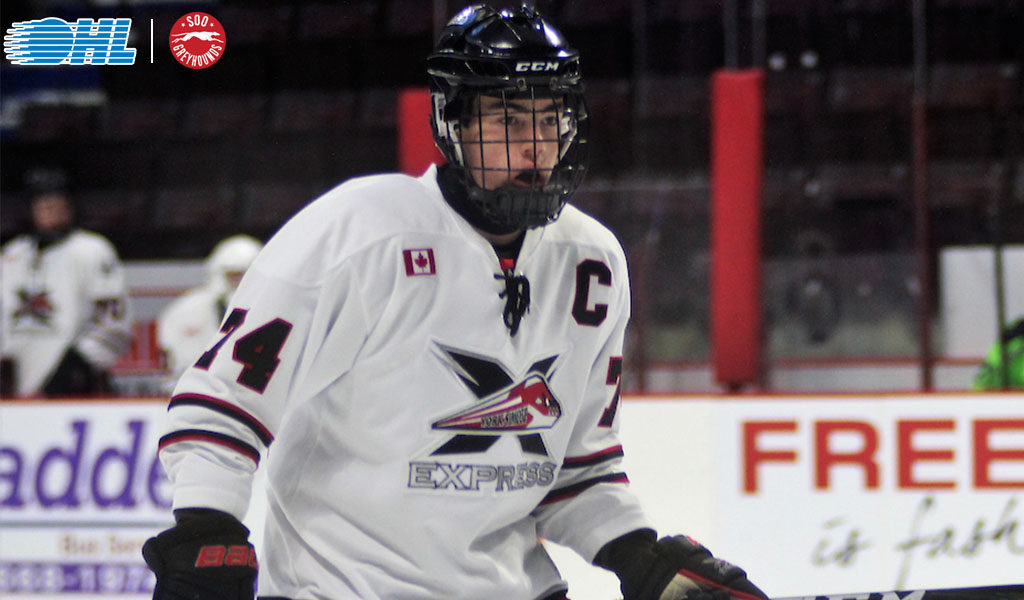 The Alliston, Ont. native was the Greyhounds’ first round (18th overall) pick in this past April’s OHL Priority Selection.

“We are very excited to have Jacob and his family commit to the Soo Greyhounds hockey program.  This season, Jacob captained the York Simcoe Express and was a player that continued to improve throughout the year, building upon a strong Canada Winter Games,” began Raftis.

“Jacob possess many qualities we look for in a Soo Greyhound defenceman. He has impressed us with his ability to skate pucks out of trouble while exiting the zone. He’s a player that possess a high hockey IQ and is able to add offence by moving pucks in transition, and with the ability to attack from the blue line,” he continued.

“We are excited to see what Jacob  can add to our defence this coming season and we look forward to working alongside Jacob as he continues to develop both on the ice and in the classroom.”

The 6-foot-1, 170Ib. defenceman was captain this past season with the York-Simcoe Express Minor Midget Hockey Club.
In 33 regular season games played, Holmes tallied 7 goals and 10 assists for 17 points.

He was a silver medalist with Team Ontario at the 2019 Canada Winter Games while most recently Jacob was a member of Team OMHA Black at the 2019 OHL Gold Cup.

“I am extremely honoured to have signed with such an amazing team and organization,” began Holmes.

“I am excited to develop as a player and as a person in Sault Ste Marie, and I am very proud to be a Greyhound.” 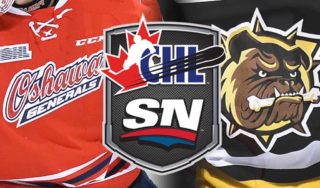 Generals and Bulldogs face off on Sportsnet
29 mins ago 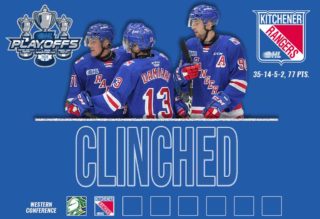