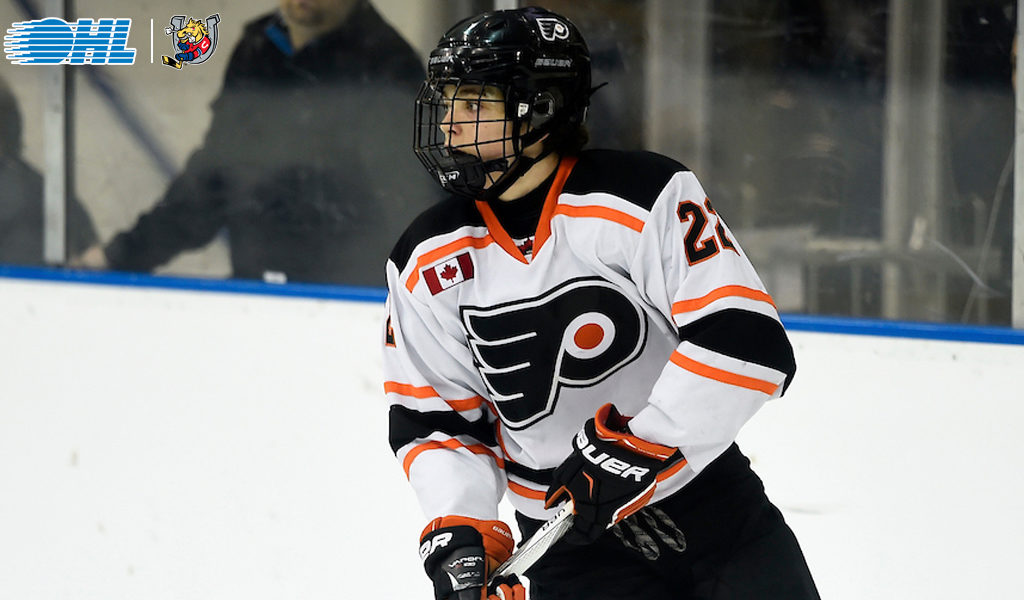 The Barrie Colts announced via their Instagram account on Tuesday that the club has received a commitment from recently re-acquired forward Jacob Tortora.

The Colts originally selected Tortora with the 19th overall pick of the 2015 OHL Priority Selection before his rights were dealt to the Kitchener Rangers in September 2015. Colts general manager Jason Ford re-acquired Tortora in a trade with Kitchener earlier this week.

A 5-foot-8, 162Ib. 19-year-old forward from Victor, NY, Tortora was originally selected from the Don Mills Flyers Minor Midgets where he put up 68 points (31-37–68) in 2014-15. His development journey has taken him through the U.S. National Development Program where he has represented the United States at both the World Under-17 Hockey Challenge and IIHF World Under-18 Hockey Championship.

“Jacob is a skilled forward that brings game-breaking speed and a number of other offensive attributes,” said Colts GM Jason Ford of the addition on Sunday. “We welcome him to the Barrie Colts family.”