The Barrie Colts have announced today that center Mark Scheifele has signed an entry-level contract with the Winnipeg Jets.

Scheifele was selected by Winnipeg with the seventh overall pick in this summer’s NHL Entry Draft and remains with the Jets as they prepare for the start of the regular season on Sunday, October 9th.

Scheifele led the Colts and all Ontario Hockey League rookies with 53 assists last season as he finished second in rookie of the year voting.  The Kitchener native also put up 22 goals for a total of 75 points in 66 games played.

The terms of the deal were not disclosed.  Scheifele can play up to nine regular season games with the Jets and still have a chance of returning to the Colts. 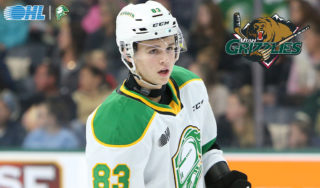 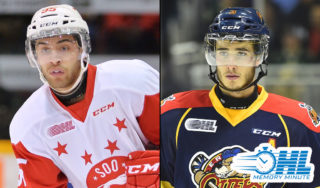 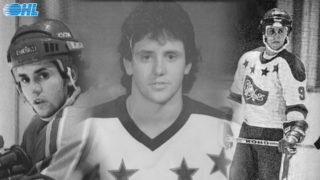 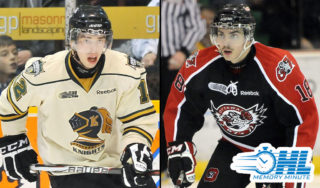 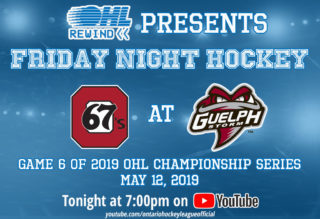