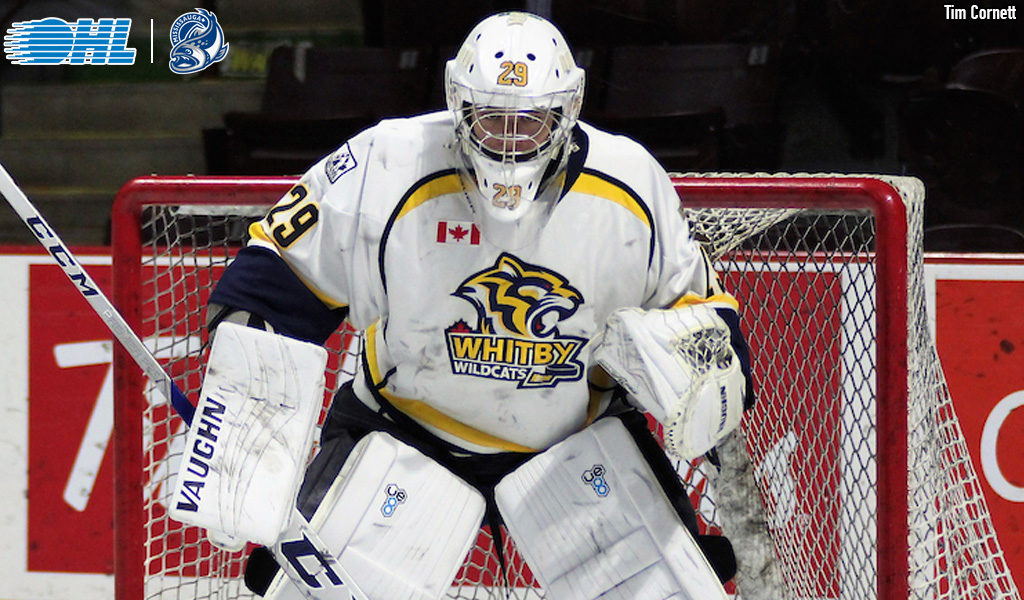 Dilauro, 16, appeared in 16 games with the Whitby Wildcats Minor Midget AAA team during the 2018-19 season and posted a 1.75 GAA and four shutouts. He also appeared in 4 playoff games, recording a 1.60 GAA. The Whitby, Ontario native was selected to represent his minor hockey association at the OHL Gold Cup where he appeared in two games and registered a 3.36 GAA and a .883 SV%.

Head Coach and General Manager James Richmond commented on the most recent signing. “We are happy to welcome Justin and his family to the Steelheads. Justin is big and talented. We are excited to see his development into a top OHL goalie one day.”