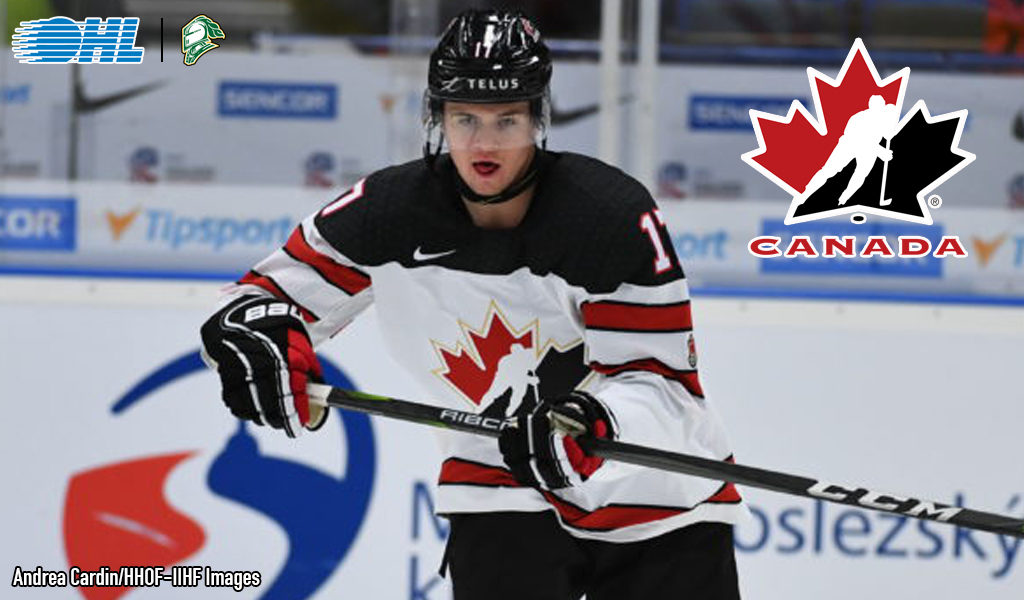 Prior to their IIHF World Junior Hockey Championship opener on Saturday, Canada’s National Junior Team announced that London Knights forward Connor McMichael will wear an ‘A’ for the club following news of an injury to captain Kirby Dach (Chicago Blackhawks) that will sideline him for the duration of the tournament.

Dach, who suffered an injury to his wrist in pre-tournament action against Russia, will be replaced in his leadership duties by a rotating tandem of Bowen Bryam (Vancouver Giants) and Dylan Cozens (Lethbridge Hurricanes) while McMichael will serve as a full-time alternate.

One of 20 first round #NHLDraft picks on this year’s @HC_WJC 🇨🇦 squad, @Capitals prospect Connor McMichael (@con91mcmichael) of the @LondonKnights highlights the importance of versatility in his approach headed into the #WorldJuniors 🎥 pic.twitter.com/rA1zP5mK5N

A 19-year-old native of Ajax, Ont., McMichael returns to Canada’s National Junior Team after winning gold last year in the Czech Republic. He led the Knights with 102 points during the 2019-20 season, scoring 47 goals while adding 55 assists in 52 games. A first round (25th overall) pick of the Washington Capitals in 2019, McMichael racked up six hat-tricks over the course of last season.

McMichael served as a key piece of the Canadian attack in last year’s World Juniors, recording seven points (5-2–7) in as many games.

He and seven other OHL players hit the ice with Team Canada on Saturday at 6:00pm ET, opening up their 2021 World Juniors schedule against Germany.

For full coverage of the event, visit iihf.com. 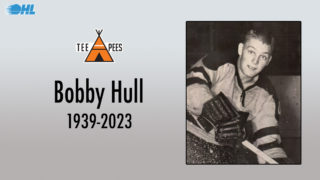