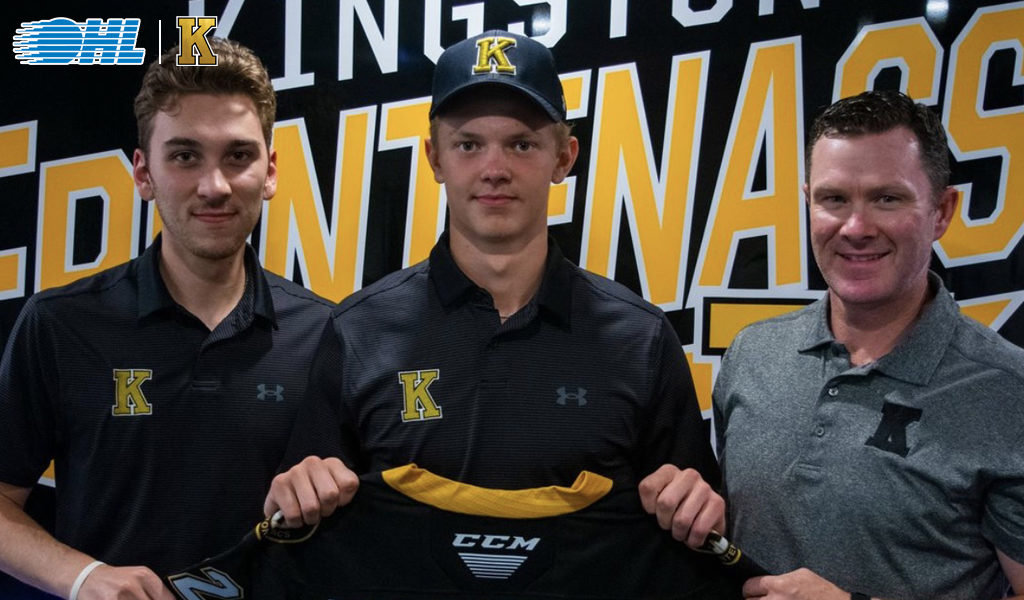 Kingston, Ontario – The Kingston Frontenacs are pleased to announce that forward Linus Hemström has signed a Standard Player Agreement.

Kingston selected Linus with their second selection in the 2022 CHL Import Draft. The 18-year-old hails from Gävle, Sweden. The right-shot forward played for Brynäs IF J18 Regional and J20 Nationell during the 2021-22 season. In 39 combined games, Hemström scored 9 goals and added 17 assists for 26 points.

“We were excited to select Linus in the Import draft, and now thrilled to have him signed and joining our group this season,” said General Manager, Kory Cooper. “He fits our team’s identity very well. He’s a player with a high-compete, combined with playmaking ability and he has a great shot, with a quick release. Our staff looks forward to further developing Linus’ skills and seeing him progress.”

Fans will be able to get their first look at Linus Hemström when the Kingston Frontenacs open training camp in late August.