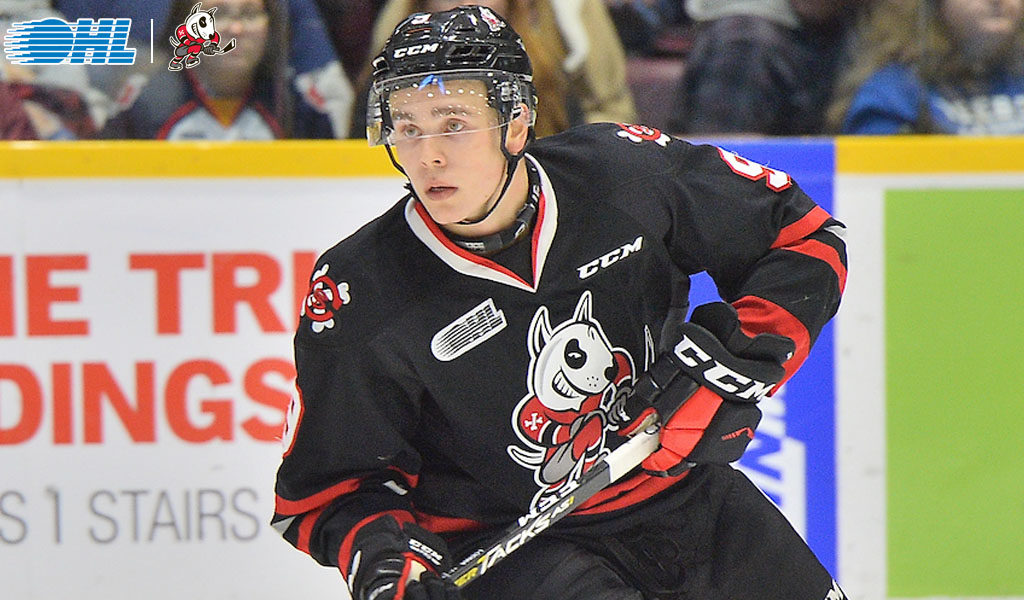 The Minnesota Wild announced Sunday that they’re returning veteran winger Ivan Lodnia to the Niagara IceDogs for an overage season.

The #mnwild today assigned forward Ivan Lodnia from the @IAWild to the @OHLIceDogs, his junior team in the Ontario Hockey League.

The 20-year-old from Novi, Mich. was Minnesota’s third round pick in the 2017 NHL Draft before signing an entry-level contract with the Wild in December 2017. He appeared in six games with the AHL’s Iowa Wild following Niagara’s second round exit from the OHL Playoffs last spring.

The Minnesota Wild have announced Ivan Lodnia has been re-assigned to the #IceDogs for the 2019-20 season.