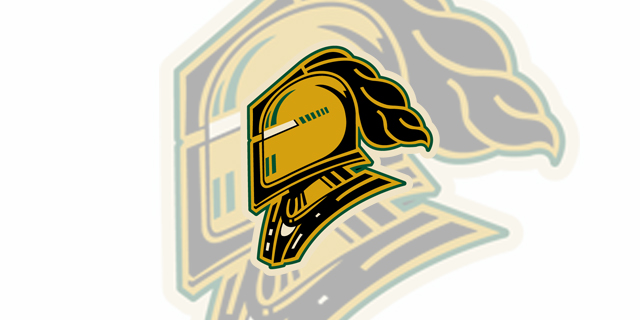 Golden was originally drafted from the Mississauga Rebels of the Greater Toronto Hockey League after the 2014-2015 season where he scored 27 points in 57 games played.  The Toronto, Ontario native, played his 2015-2016 season with the Upper Canada College Blues of the Conference of Independent Schools Athletic Association.  The left shooting, smooth skating, puck moving defenseman will be entering his NHL draft year and stands at 5’11.5” and 170 pounds.

Golden had previously committed to Harvard University before joining the Knights.

Golden will wear number 42 for London next season.