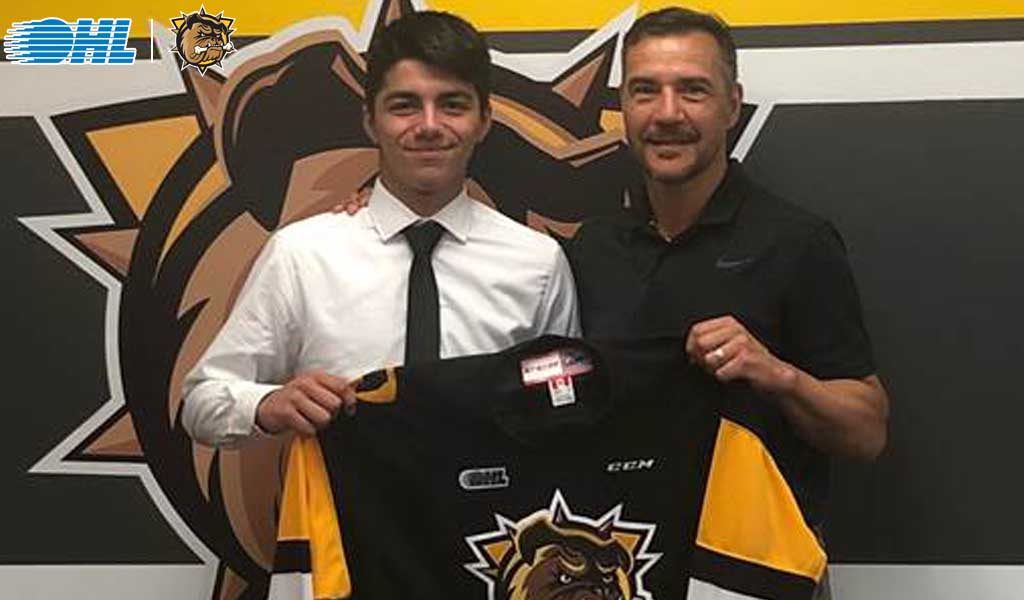 Duarte spent last season with the Hamilton Kilty B’s (GOJHL), where he registered 25 points (11 goals, 14 assists) in 38 regular season games. He also posted eight points (three goals, five assists) in 10 playoff games. Duarte was selected to participate in the GOJHL Future Stars Game last season where he was named MVP. The Hamilton, Ont. native was originally selected by the Bulldogs in the 14th round (278th overall) in the 2018 OHL Priority Selection from the Hamilton Huskies Minor Midgets.

“We are excited to have Mark join our organization,” said Staios. “He has worked incredibly hard to put himself in this situation. As a local player, our fans will enjoy watching Mark grow as a Bulldog.”