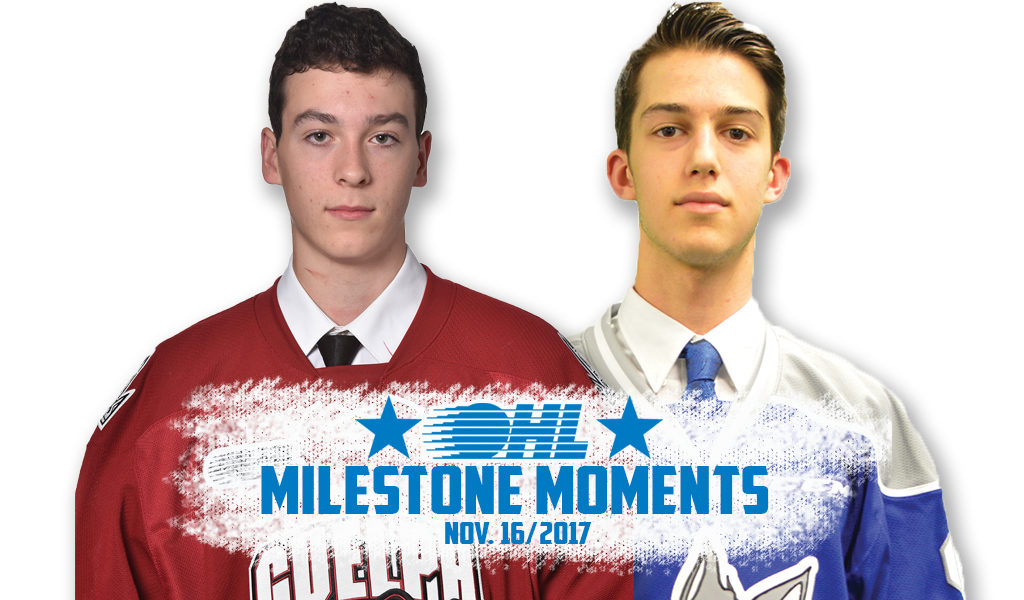 A pair of rookie forwards scored their first career OHL goal on Thursday night. Check out those accomplishments right here!

MASON PRIMEAU (GUELPH STORM):
Liam Hawel made a nice pass and Mason Primeau took care of the rest, scoring his first career OHL goal at Budweiser Gardens in London on Thursday. The Storm lost 7-4, but Primeau’s first goal was a thing of beauty as he picked the low corner on London’s Joseph Raaymakers. The son of former OHL standout and long-time NHL forward Wayne Primeau, Mason was Guelph’s second round pick in the 2017 OHL Priority Selection from the Toronto Nationals Minor Midgets.

ANTHONY TABAK (SUDBURY WOLVES):
Rookie forward Anthony Tabak got involved in the ample scoring in Barrie on Thursday as the Wolves took an 8-2 win over their division rival. Tabak picked up a rebound off the pad of Barrie’s Leo Lazarev and put the puck in the back of the net 3:15 into the third period. A 15-year-old native of Oakville, Ont., Tabak was Sudbury’s third round pick in the 2017 OHL Priority Selection from the Mississauga Senators Minor Midgets.

OHL Announces Postponed Game Between Kingston and Hamilton
1 hour ago 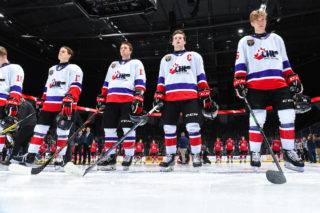