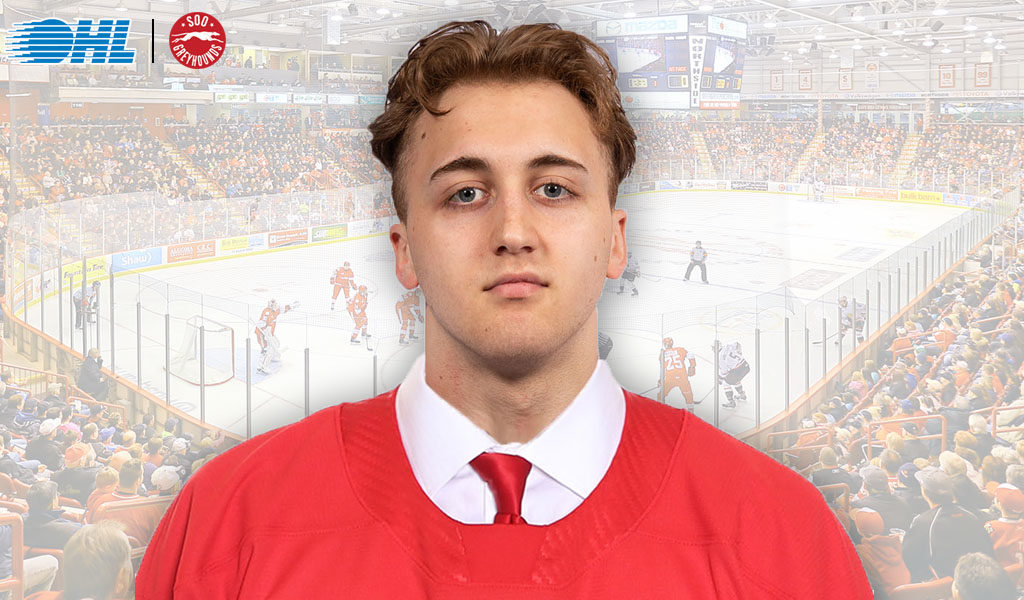 Sault Ste. Marie, ON – Soo Greyhounds General Manager Kyle Raftis announced today a commitment to the Program, as goaltender Nick Malik will be joining the club for the remainder the 2019-20 season.

“We are excited to add Nick to our Program today.  We look forward to partnering with Nick in his development as he continues to establish himself as a world class goaltender,” stated Raftis.

Originally selected in the first round (50th overall) of the 2019 CHL Import Draft by the Greyhounds, Malik has spent most of this season with HC Frydek-Mistek of the Czech2 league. Through 18 games played he has compiled an 11-7-1 record to go along with a 2.46 goals-against average and .927 save percentage.

Internationally, Nick represented the Czech Republic this past Christmas at the 2020 IIHF World Junior Hockey Championship along with fellow Greyhound Jaromir Pytlik. One year ago he was a member of his home country’s entry at the World Under-17 Hockey Challenge.

Malik is a one of the top rated goaltending prospects for the 2020 NHL Entry Draft.

“After the World Junior Championship I decided to leave the Czech Republic and join Sault Ste. Marie.  I was in touch with my friend Jaromir Pytlik who told me only positive things about this great club.  It is an honour for me to join this amazing organization,” commented Malik.