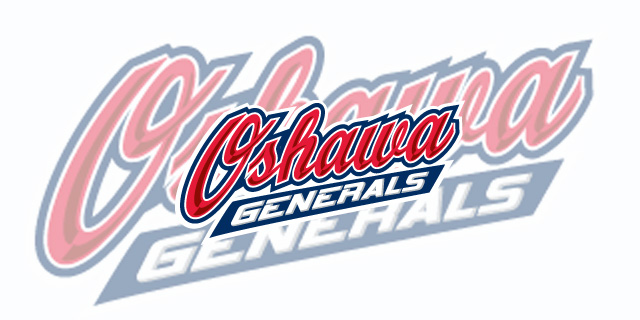 Oshawa, ON – The Oshawa Generals are pleased to announce that Nico Gross has committed to play for the Generals for this upcoming season. The 17-year-old Swiss defenceman was selected 34th overall in the 2017 CHL Import Draft.

At 6’0, 183 pounds, the left shot defenceman played last season for EVZ Academy in Switzerland’s NLB league where he tallied nine assists in 33 games. Gross has represented his country multiple times appearing at the Ivan Hlinka Under-18 Tournament in 2016 and 2017 respectively, as well as the 2017 World Junior Hockey Championship. He is eligible for the 2018 NHL Entry Draft.

“Nico is a player that the coaches got an opportunity to get a sneak peek at last year when the Swiss held their training camp in Oshawa for the World Juniors,” he noted. “When he was available, it made perfect sense for us to take him in the first round of the CHL Import Draft.”

Fans will get the first chance to see Nico at the Future Generals Hockey Camp as a Coach and the following week at training camp.