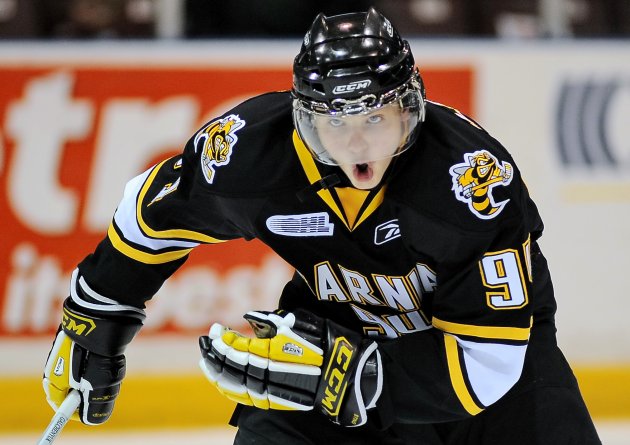 In addition to the announcement of Nail Yakupov as the OHL’s Rookie of the Year for the 2010-11 season, the OHL also announced the players that have been named to the First and Second All-Rookie teams.