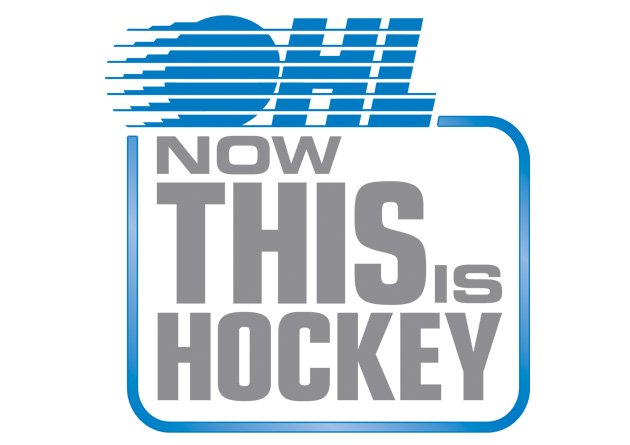 Toronto, ON – The Ontario Hockey League today announced changes to the date of the annual Priority Selection process along with some new player safety initiatives effective for the 2011-12 season following the annual summer meetings of the OHL Board of Governors earlier in August and the joint meetings of OHL Coaches and General Managers last week in Toronto.

The date of the 2012 OHL Priority Selection has been changed and will now be held on Saturday April 7, 2012.  Previously held annually on the first Saturday in May, the Priority Selection will now take place each year on the first Saturday in April to help streamline the hockey calendar for the Minor Midget aged player and follows soon after the OHL Cup (March 14-18), and the OHL Development Combine (March 23-25).  The new date will also allow for enhanced orientation opportunities for drafted players to visit communities and tour facilities during the OHL post-season.

A review of several player safety issues and equipment policies was also on the agenda and led to the decision that all OHL players will wear soft cap shoulder and elbow pads for the 2011-12 season.  The decision is made in the interest of player safety and working in partnership with the CHL’s equipment suppliers in an attempt to further reduce the number of head injuries suffered each season.  Furthermore in consideration of concussion awareness, the league will continue to reinforce player safety messages through educational videos while member club coaches will be emphasizing proper on-ice awareness.  It is also the position of the Board of Governors that the league be more strict in the discipline of players who are repeat offenders for checking to the head.

In a review of the playing rules, a new rule has been implemented for the 2011-12 season which sees an automatic game misconduct and minimum two game suspension applied to any goalkeeper that should leave their crease and enter into an altercation with another goalkeeper, where a five-minute major for fighting is assessed.

The league also used the meetings as an opportunity to review the league’s current Social Networking Policy and facilitated an educational presentation conducted by the Ontario Provincial Police.  Based on such meetings, there will be ongoing education provided to all players by their member clubs in this area to help ensure that social media outlets are used properly and effectively.