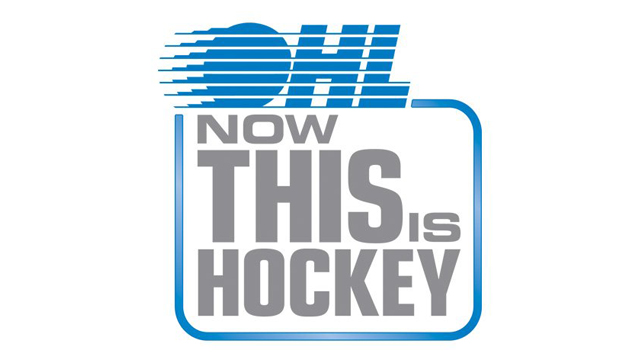 The Ontario Hockey League today announced the results of a review of an incident which took place in a playoff game played in Kitchener on the 29th of April, 2018, involving the Rangers and the visiting Sault Ste. Marie Greyhounds Hockey Club.

The incident reviewed was an inappropriate gesture made by player Givani Smith of the Kitchener Rangers Hockey Club at the conclusion of the above-noted game.

Based on a review of the incident, it is the position of the League that player Givani Smith shall be suspended for two (2) games effective immediately. 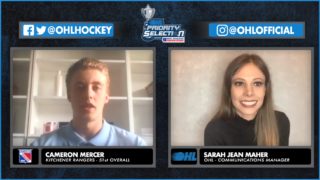 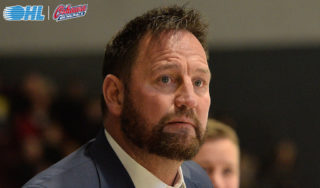 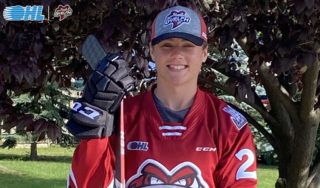 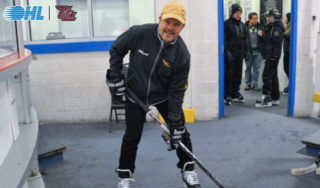