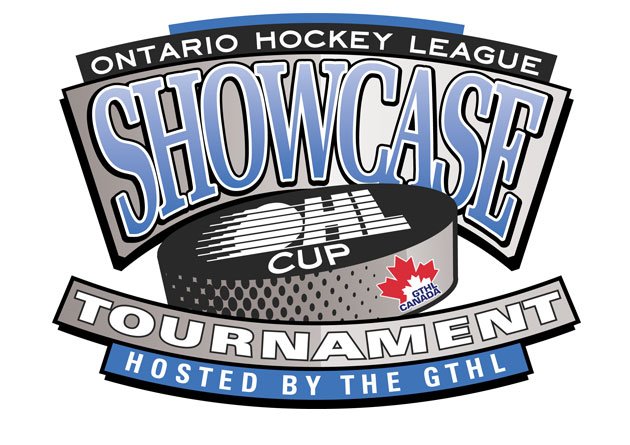 Toronto, ON – The Ontario Hockey League today announced the eighteenth edition of the weekly minor midget rankings for the 2011 OHL Showcase for the OHL Cup, hosted by the Greater Toronto Hockey League.

The weekly rankings are determined by a panel of OHL Central Scouting Staff and represent the top teams that are competing to play in the annual year-end championship tournament March 22-26, 2011, at the Hershey Centre in Mississauga, ON, with the Championship Final to take place Sunday March 27, 2011, at 2:00 pm at Herb Carnegie Arena in Toronto, ON.

The tournament includes 20 participating teams from across Ontario and the United States.  The champions and finalists from minor hockey associations in Ontario, including the GTHL, OMHA, ODMHA, ALLIANCE, and an NOHA representative will participate in the tournament with additional teams identified by the Tournament Selection Committee.

The Mississauga Rebels made history last March becoming the first wildcard entry to win the championship final when they defeated the Toronto Marlboros 2-1 to capture their first OHL Cup title.  The Rebels were led by tournament MVP and top scorer Sean Monahan who was later selected 16th overall by the Ottawa 67’s in the 2010 OHL Priority Selection.

Each of the last three players selected first overall in the NHL Entry Draft are OHL and OHL Cup graduates including Steven Stamkos of the Tampa Bay Lightning, John Tavares of the New York Islanders, and Taylor Hall of the Edmonton Oilers.