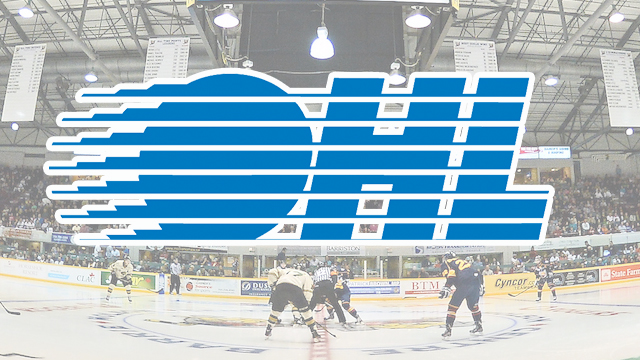 Toronto, ON – At its annual league meeting, the Ontario Hockey League Board of Governors took further steps in addressing player safety through the adoption of a “Blindside Hit Rule” whereby there will be a penalty assessed for those players who check an opponent from the blindside.  Based on the discretion of the referee, a minor, major and game misconduct or match penalty may be assessed. Such infraction would also be subject to review and possible supplementary discipline by the league.

Note: If a player is instigated upon, the fighting major is not included in the player’s total number of fights.

Since the adoption of the 10 fight threshold for the 2012-2013 season, the league has seen the number of fights in the league decrease by 49.5% and for the last two seasons have not had a single player with more than 10 fights based on the threshold criteria established.

“As the number one development league in the world for the NHL and CIS, the OHL continually challenges ourselves to improve the on-ice environment and evolve the game for the benefit of the most important people in our game, our players,” said David Branch, OHL Commissioner.

The league has also made an adjustment to its icing rule in adopting the current NHL hybrid icing.