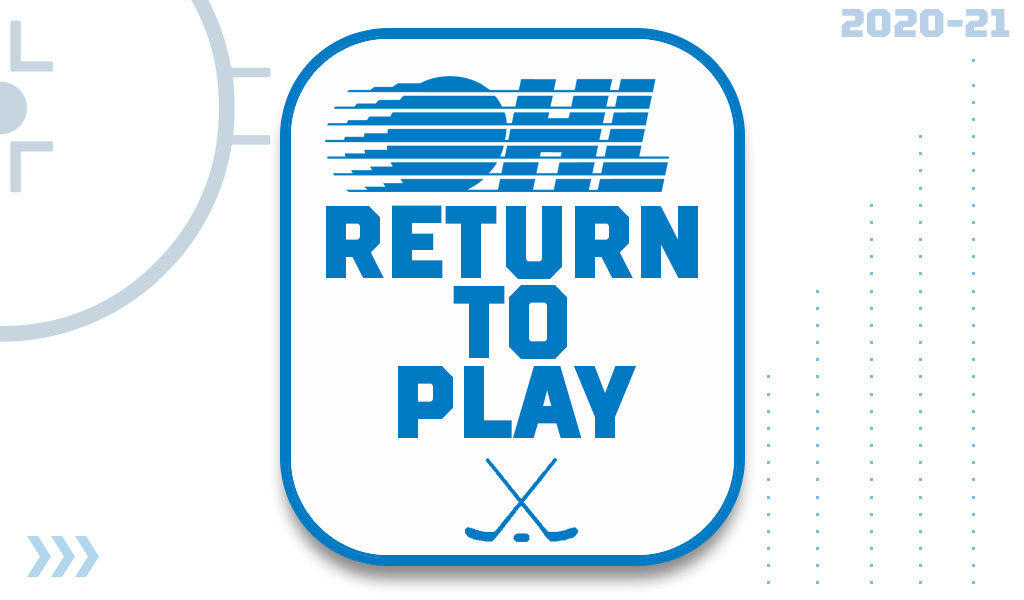 Toronto, Ont. – The Ontario Hockey League today announced that it is planning to return to play on December 1, 2020, subject to ensuring that the players, fans, staff and community are able to play and attend games safely. Over the next four months the League will continue to work with government and health agencies to finalize outstanding issues such as safe attendance at venues and cross border travel for teams and players.

“We are looking forward to getting back to playing hockey, but are committed to ensuring that we do so in a manner that is safe and healthy for our players, officials, families, billets, teams, staff, fans and the community,” said OHL Commissioner David Branch. “Players will remain at home until the season resumes and teams will work closely with them on both their academic studies and overseeing their on and off-ice development. In addition, the League will liaise with our facilities to ensure that our venues are safe for our return to play.”

The season will include a 64-game schedule and a 16-team playoff format. The regular season is scheduled to end on Thursday April 29, 2021.  The 102nd Memorial Cup presented by Kia is scheduled to be played June 17-27, 2021 and will be hosted by either the Oshawa Generals or Soo Greyhounds. 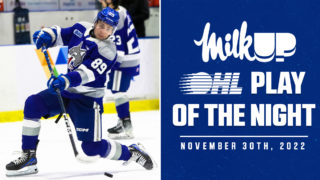 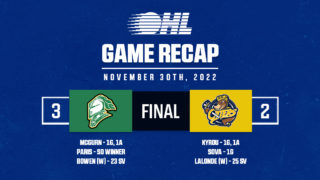 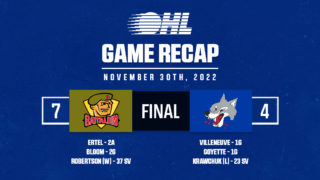