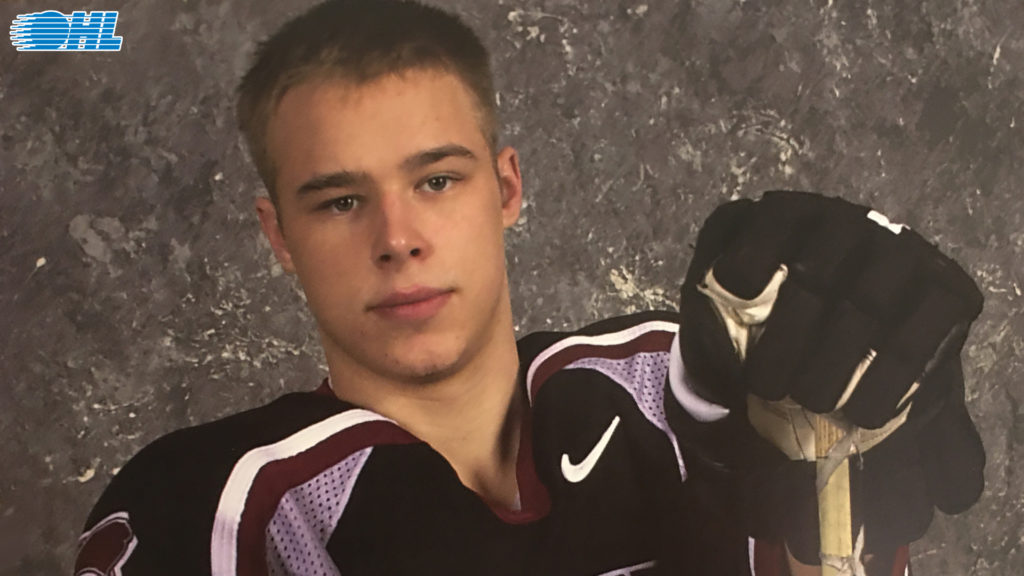 No one can doubt just how good Dustin Brown was when he played for the Guelph Storm from 2000-01 until the completion of the 2002-03 season, but his best accomplishments may have take place away from the ice.

How did the right winger, who registered almost 200 points in 174 games, was a first-round NHL draft choice and suited up for the Los Angeles Kings while still a teenager, outdo himself away from the rink? The answer lies in the fact that he was a whiz in the classroom, winning the Bobby Smith Trophy as the OHL’s Scholastic Player of the Year in an unprecedented three consecutive seasons.

“It’s kind of surprising no one else has done it before,” Brown told The Guelph Mercury in 2003. “The first year was the biggest because I didn’t know what to expect. But this year is pretty big too, because it’s never been done before.”

While Brown was excelling in the classroom, he was also getting it done on the ice. He arrived in Guelph as a highly touted underage pick from Ithaca, NY, usually a locale where players choose to go the U.S. college route, given the fact it’s home to Cornell University. But after helping his high school team to a New York State championship, Brown decided to come north and play for the Storm. An impressive 45-point rookie season followed – great numbers fora player who was just 15-years-old for the first six weeks of the schedule.

Brown progressed the following season, finishing the season with 73 points in 63 games and establishing himself as one of the OHL’s top forwards in the process. The Storm improved as a team that season as well, losing in the Western Conference semi-final, but putting forward a respectable performance at the Memorial Cup it hosted before bowing out in the tie-breaker game to the Victoriaville Tigres.

Brown’s heroics also continued in the classroom as he won both the OHL and Canadian Hockey League Scholastic Player of the Year honour later that spring. He admits that it was a challenge to stay focused on school despite his hectic hockey schedule.

“I feel I’ve put my effort in,” said Brown. “It’s really up to the player if they choose to put the effort in. I find I can do well in school under the circumstances. There’s always time for school.”

After a 76-point campaign in 2002-03, the Kings made Brown the 13th overall pick in the draft. As it turned out, their high opinion of Brown is what prevented him from penning what surely would have been an impressive final chapter in his junior career. Brown made the Kings’ roster in his first training camp. Despite his early departure, Brown left the Storm as one of the first OHL stars of the 21st century, and also as one of the top franchise players for a club known for its league-leading contributors.

Brown announced his retirement following an 18-year NHL career this past month, hanging up his skates as the all-time games played leader in Los Angeles Kings franchise history, suiting up in a total of 1,296. He helped the Kings win a pair of Stanley Cup titles, headlining an accomplished career by a player who displayed excellence both on and off the ice.