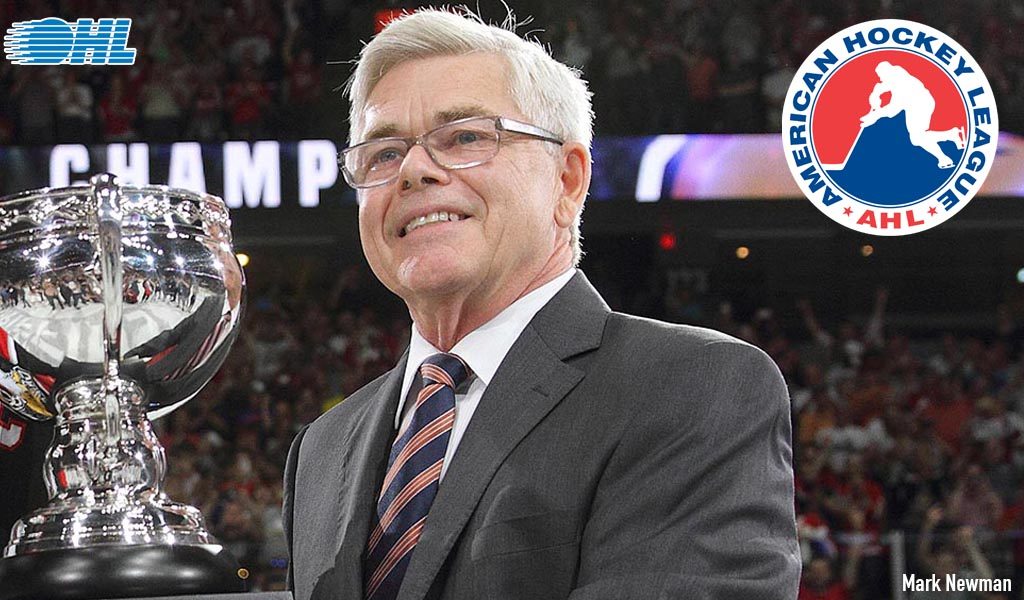 The Ontario Hockey League would like to congratulate Dave Andrews on his retirement following 26 years as American Hockey League CEO and President.

As a result of Andrews’ leadership, the AHL has seen prosperous growth in attendance, viewership and exposure as the NHL’s primary development league. He played an integral role in the implementation of innovative rule changes and oversaw the league’s expansion from 16 teams at the beginning of his presidency in 1994 to 31 as of today.

It was announced in May 2019 that Andrews would retire on June 30, 2020 following a decorated career in hockey that has spanned 50 years with stops as a goalie, coach, general manager and executive.

“The Ontario Hockey League wishes to congratulate Dave on his tremendous accomplishments and contributions over the years,” said OHL Commissioner David Branch. “We thank him for his invaluable leadership, vision and his strategic advancements in the game of hockey.”

For 26 years of leadership.
For your vision and guidance.
For your steady hand at the wheel.

Andrews will remain as chairman of the AHL’s executive board and will chair the AHL Return for Play task force as they work towards a strategy for the 2020-21 season. He will also help out in the transition of his successor, NHL executive Scott Howson.