OHL Footprint: Captains in the NHL 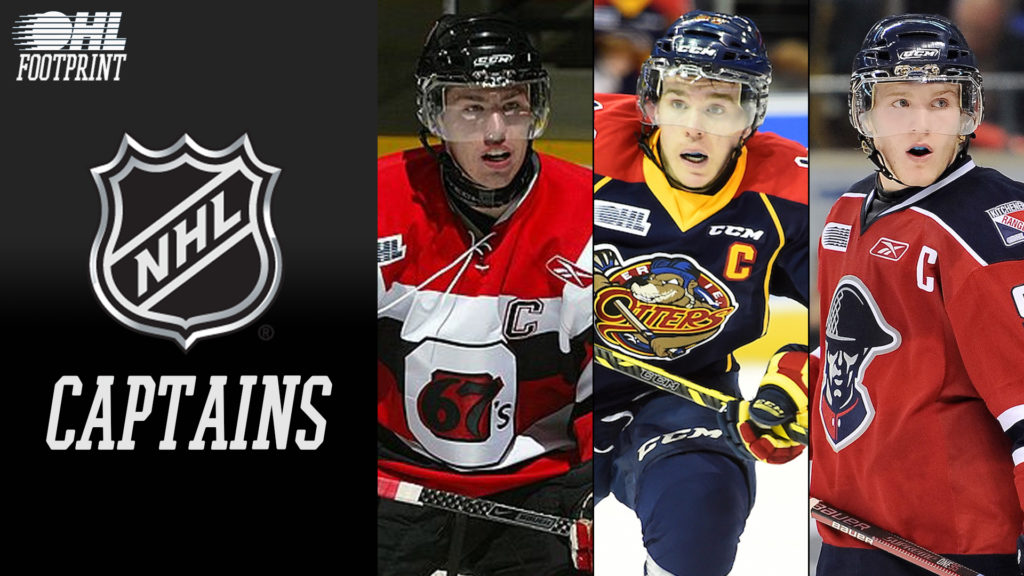 Despite the unusual circumstances we’re all experiencing as a result of the COVID-19 pandemic, a new NHL season is upon us, with a number of OHL graduates donning the ‘C’ for their respective NHL clubs.

A total of 175 OHL graduates emerged from the list of 300 invited to NHL training camps, earning spots on opening night rosters as the puck dropped this past week.

Ten former OHL talents are providing leadership for their NHL clubs as captains. Here’s a closer look at those high profile names: