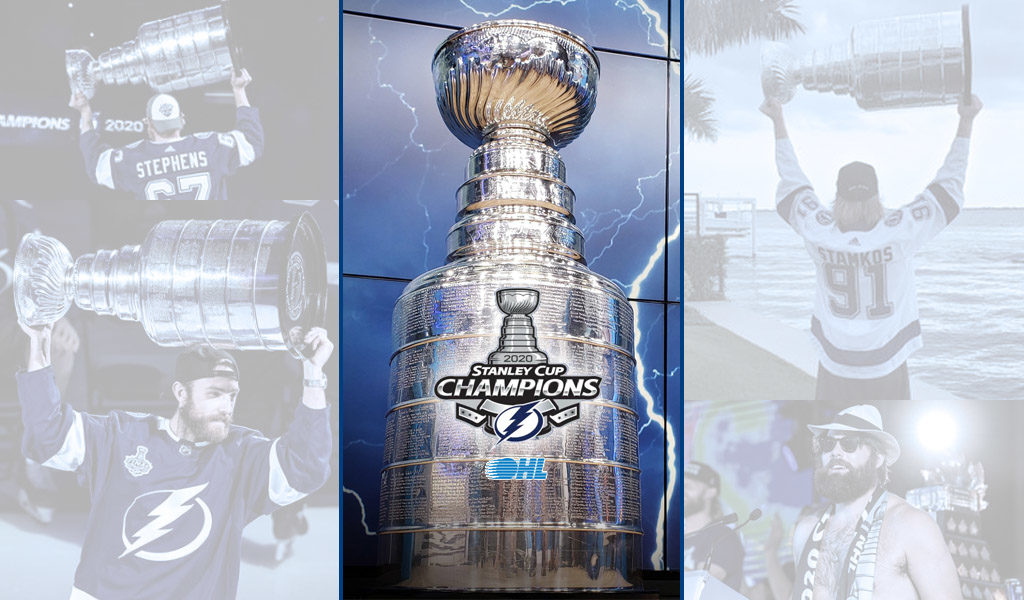 The 2020 Stanley Cup champion Tampa Bay Lightning had a chance to unwind and celebrate their accomplishment in recent weeks, with 10 OHL graduates sharing in the excitement.

The Lightning prevailed in both the Toronto and Edmonton ‘bubbles’, defeating the Columbus Blue Jackets, Boston Bruins and New York Islanders en route to the Stanley Cup Final where they eliminated the Dallas Stars in six games. Reunited with their families in Tampa Bay, the Bolts got to revel in their success with the ones they love.

Though it hasn’t been the typical worldwide summer tour with stops all across the globe, ‘Keeper of the Cup’ Phil Pritchard and the Stanley Cup been the centre of celebrations in Tampa, Florida.

See some of those celebrations captured across social media below:

Its a good day for the captain when…..sunsets, hockey and the #StanleyCup@TBLightning@nhl@HockeyHallFamepic.twitter.com/O3awLixB4x

Thanks for dropping by tonight @StanleyCup . The perfect house guest pic.twitter.com/pjsWMRbxU8

alexa play “let her cry” by hootie & the blowfish pic.twitter.com/Mzu2xmHIRH

alexa play “let her cry” by hootie & the blowfish

Smiling and Driving through the streets of Tampa in style. @nhl #StanleyCup @TBLightning @HockeyHallFame pic.twitter.com/NSwQSz3VGy

Go @Buccaneers Go! The #StanleyCup @TBLightning are in attendance cheering them on. They brought their new friend along for good luck! @HockeyHallFame@nhl pic.twitter.com/rVLOPHrY47

Out on the links with the boys..if they can golf as well as they play hockey…oops, they cant! Oh well, still lots of fun. #StanleyCup @NHL @TBLightning @HockeyHallFame pic.twitter.com/HP3oYwsNIo 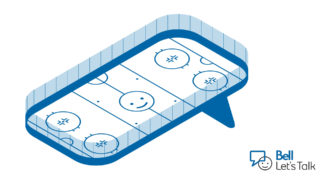