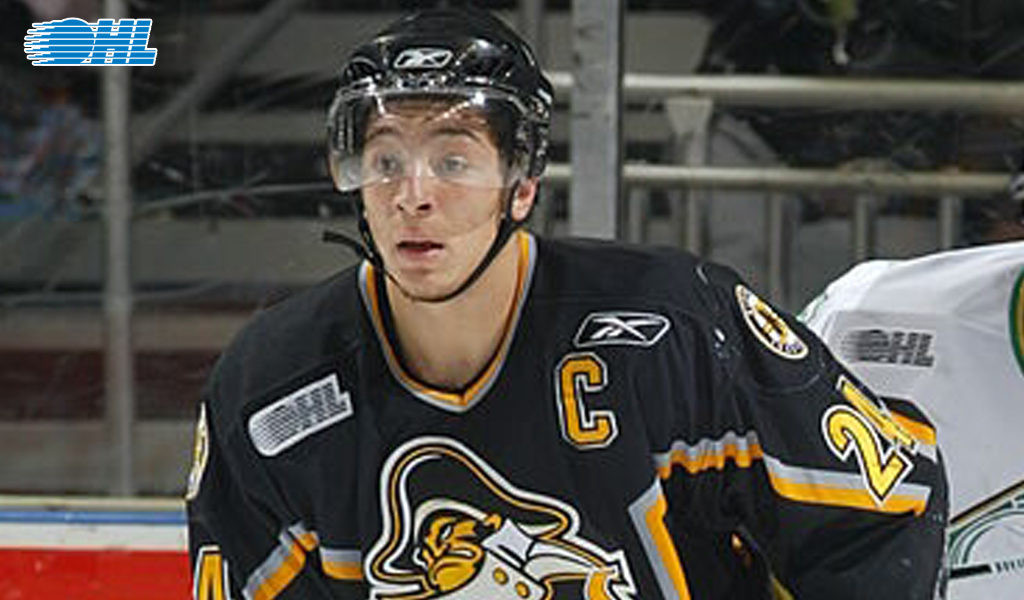 Shortly following the announcement, the Philadelphia Flyers announced they’d be adding Stewart to their hockey operations department in a player development role. Stewart played in 16 games for the Flyers this past season.

Now 32 years-old, Stewart rose through the ranks following a three-year career in Kingston where he started out as an undrafted free agent Midget AAA invite to the club’s training camp. The big winger had the chance to play alongside older brother Anthony, putting up 199 points (91-108–199) over 187 regular season games and was selected by the Colorado Avalanche with the 18th overall pick of the 2006 NHL Draft. Stewart competed in the 2006 CHL Top Prospects Game and was also part of the 2007 OHL All-Star Game.

The OHL wishes Chris and his family the very best in retirement as he pursues future endeavours.