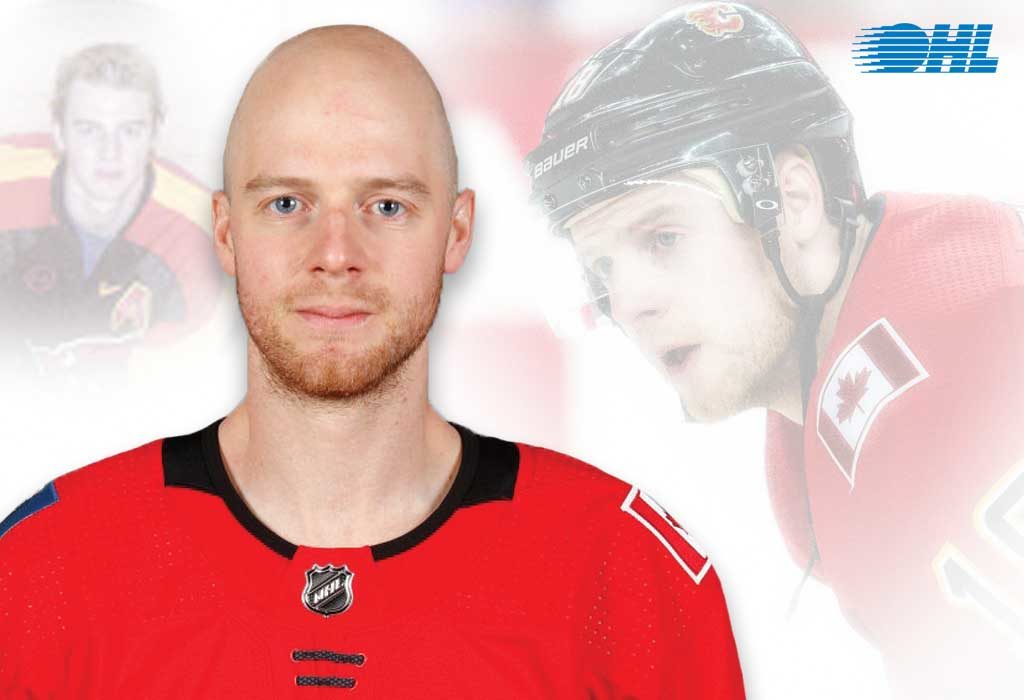 After a commendable 14 NHL seasons and 1,003 games played, Matt Stajan has officially announced his retirement from the league.

Congratulations to @MattStajan18, who after 1,003 games played in 14 NHL seasons, retires today with a reputation as an effective two-way centreman and quality teammate wherever he went.

Stajan was drafted by his hometown Toronto Maple Leafs in the second round of the 2002 NHL Entry Draft. Following the conclusion of his final season with the Bulls, where he finished ninth in OHL scoring with 94 points, he suited up for his first game with the AHL’s St. John’s Maple Leafs and registered an assist in a tilt with the Manitoba Moose. He was then called up to Toronto, making his debut against the Ottawa Senators and scoring his first NHL goal.

Though he was sidelined with a number of injuries at various points throughout his Calgary tenure, Stajan played an integral offensive role in the Flames’ 2015 playoff fun, which was the team’s first post-season appearance since 2008-2009. In Game 6 of the first-round playoff series with the Vancouver Canucks, Stajan scored the series-clinching goal that would see Calgary face the Anaheim Ducks in the second round, a series they would ultimately lose in five games.

In addition to his successful OHL and lengthy NHL careers, Stajan won a silver medal with Team Canada at the 2003 World Junior Championships.