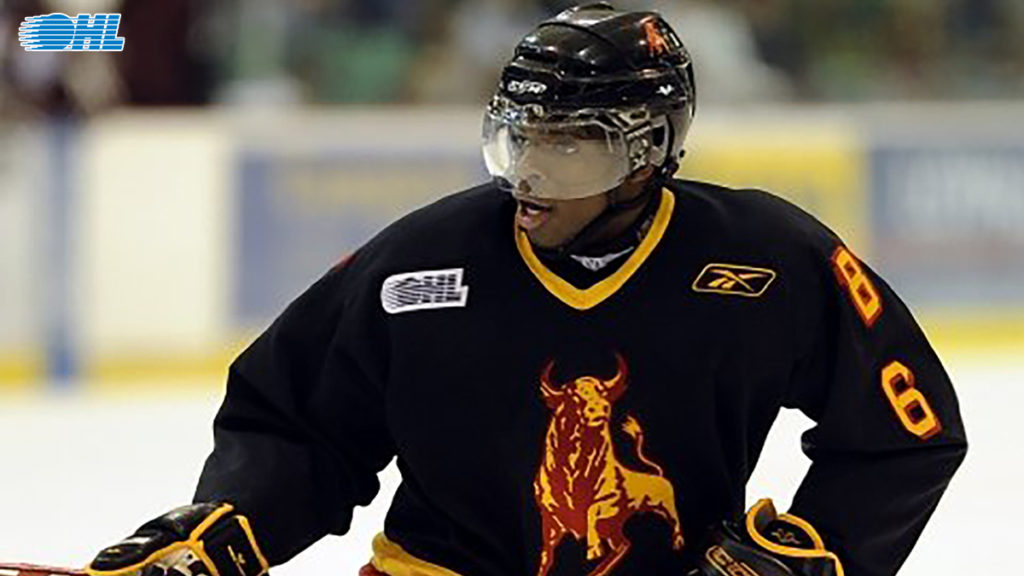 Spending four seasons with the Belleville Bulls, the Rexdale, Ont. native has called it a career after 834 career regular season NHL contests.

Drafted in the second round, 43rd overall, by the Montreal Canadiens in 2007, the two-time NHL All-Star spent seven seasons with the Habs where he captured the Norris Trophy as the league’s top defenceman in 2013. Subban went on to split the rest of his NHL career between the Nashville Predators and New Jersey Devils, where he recorded 22 (5-17-22) points over 71 contests in his final season.

He appeared in the NHL Playoffs eight times over his 13 seasons, reaching the Stanley Cup Final once with the Predators. Finishing his NHL career with 115 goals and 467 points, Subban was best known for his fast-paced two-way game and charitable efforts.

Subban was one of three brothers to play for the Belleville Bulls, spending four seasons in the Ontario Hockey League from 2005-09. He graduated as Belleville’s all-time point producer among defencemen, recording 117 points (42-148–190) over 234 career regular season games. He was a first team OHL All-Star in 2008-09, producing 14 goals and 76 points.  The 33-year-old also represented Canada on multiple occasions, winning back-to-back world junior championships in 2008 and 2009 and an Olympic gold medal at the Sochi Winter Games in 2014.