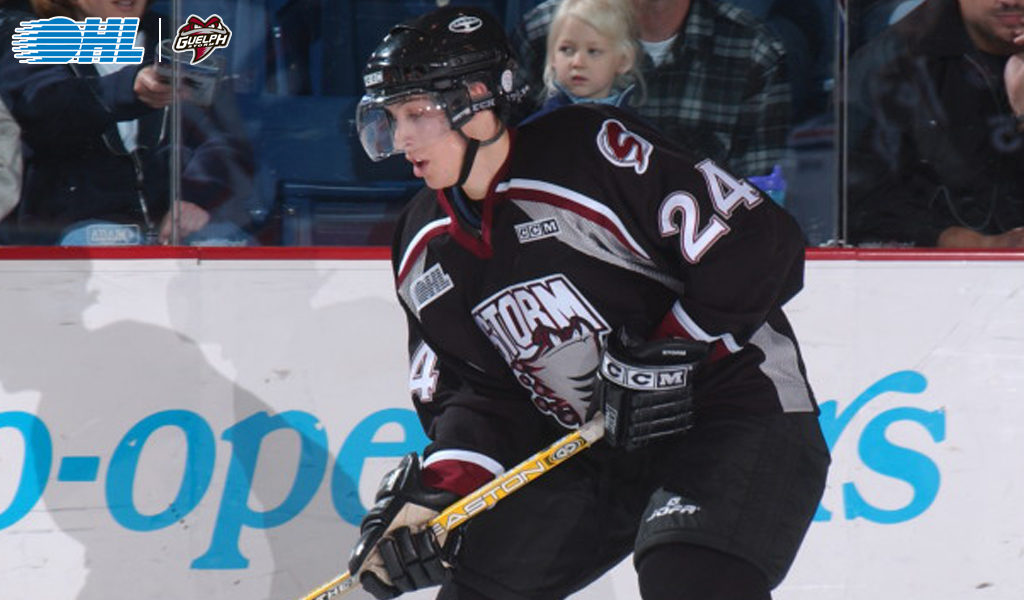 A former 15th round OHL Priority Selection choice back in 2001, Guelph Storm graduate Ryan Callahan announced his retirement from the National Hockey League after 13 seasons on Wednesday.

Callahan, who was dealt to the Ottawa Senators and subsequently missed the 2019-20 season due to a back injury, made things official via Twitter. The 35-year-old scored at least 22 goals four times, including an NHL career-high 29 with the New York Rangers in 2011-12. He served as captain of the Rangers for three seasons and played in a total of 757 career regular season contests between New York and Tampa Bay, recording 386 points (186-200–386). He added 39 points (20-19–39) in 121 career Stanley Cup Playoff games.

You gave us everything you had, every shift, every night.

We thank you and salute you @TheRealCally24 for an incredibly inspiring career. pic.twitter.com/uImrYdQNf3

A native of Rochester, NY, Callahan remains the Storm’s all-time leading goal scorer, racking up 130 over 249 regular season games from 2002-06. He hoisted the Robertson Cup with the Storm in 2004, leading the OHL Playoffs in goal-scoring with 13. He’d wear the ‘C’ for the club the following two seasons, graduating with a 52-goal campaign in 2005-06 to be named OHL Overage Player of the Year. Selected by the Rangers in the fourth round of the 2004 NHL Draft, Callahan made a full-time jump to the NHL in 2007-08.

Internationally, Callahan represented the United States at the 2005 World Juniors, won a silver medal at the 2010 Vancouver Olympics and also suited up at the 2014 Sochi Olympics.