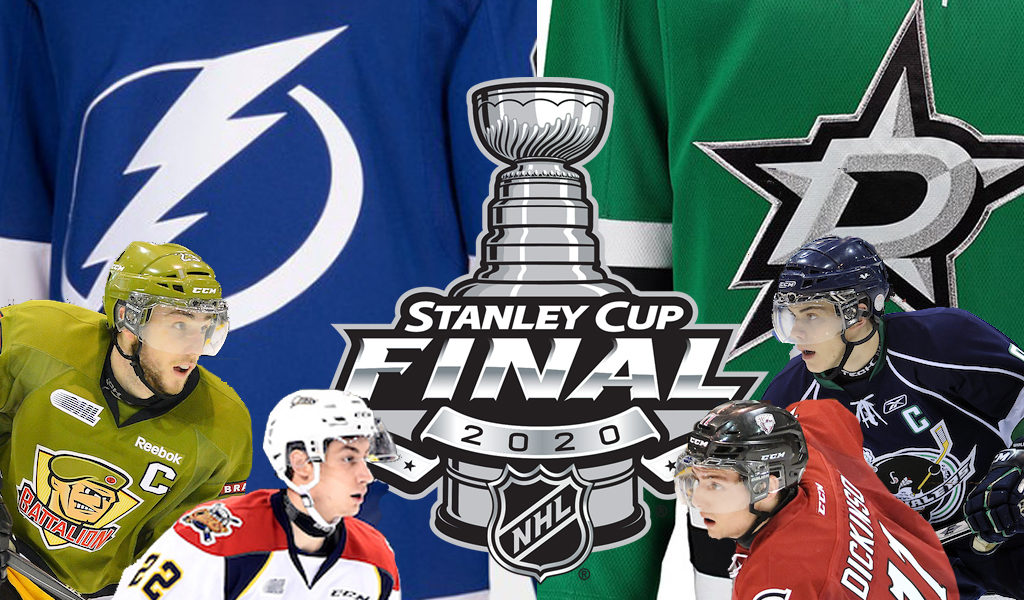 The final race to the Stanley Cup begins Saturday night when the Tampa Bay Lightning and Dallas Stars face off in the Edmonton bubble with 20 OHL graduates included between both rosters.

The Stars won their last Stanley Cup in 1999 and lost in the Final the following season. The Lightning will be playing for their first championship since 2004, having lost to the Chicago Blackhawks in the 2015 Stanley Cup Final. They were swept by the Columbus Blue Jackets in the first round of the 2019 playoffs; the first Presidents’ Trophy winner to have met that fate.