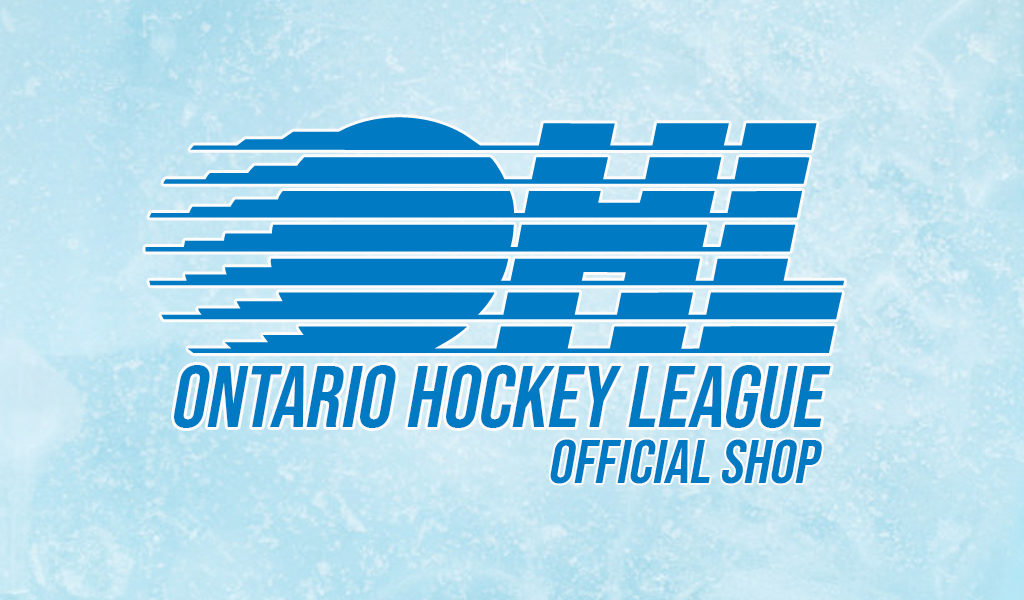 Toronto, Ont. – The Ontario Hockey League, in partnership with Entripy.com, today announced the launch of its brand new Online Shop located at ontariohockeyleague.com/shop.

“The OHL is extremely pleased to introduce its new Online Shop just in time for holiday shopping,” said OHL Manager of Marketing and Sponsorship Matt Gergely. “We’re happy to work alongside Entripy.com to provide our great fans with high quality apparel.”

“We’re proud and excited to be partnered up with the best junior hockey league in the world,” added Entripy.com VP Manny Brar. “Establishing a print on demand, no inventory model for the OHL merchandise store says a lot about the future of the OHL and their desire to evolve with the times.  We look forward to growing the OHL brand through high quality merchandise.”

The online platform is fully customizable providing the user the ability to sort items specifically and browse inventory available in men’s, women’s and youth sizes and designs.

The OHL Online Shop will be frequently updated with new products. OHL fans can access ontariohockeyleague.com/shop on their PC, as well as mobile, or tablet device.

About Entripy.com
Entripy.com is a full-service apparel decorator with screen printing and embroidery all done in-house at a 50,000 square-foot facility in Oakville, Ont. Entripy.com screen prints and embroiders over 10 million logos each year on custom apparel products for clients across Canada. 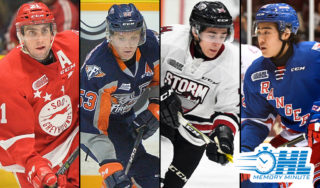