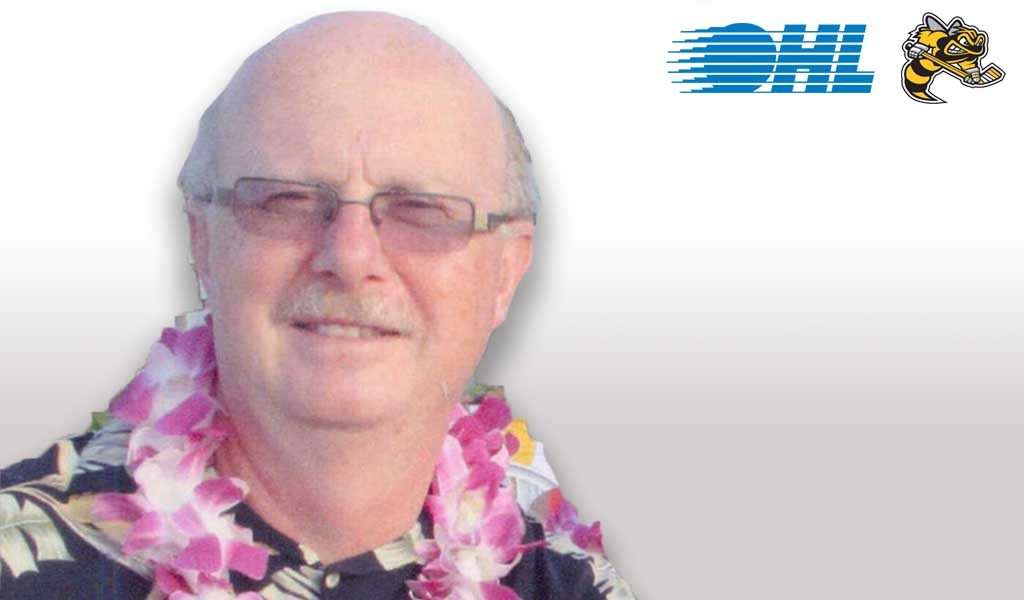 The OHL family is deeply saddened by the loss of long-time Sarnia sports reporter and Sting official scorer Dave Borody who has passed away at the age of 67.

Borody penned the story of the Sting throughout their early years in Sarnia and covered the team on a regular basis until about five years ago. He served as sports editor and reporter at the Sarnia Observer for several decades and also worked as a freelance reporter.

“We are saddened to read the news of Dave’s passing,” said long-time Sting assistant general manager Mark Glavin. “The entire organization offers our sincerest condolences to Mary and the entire Borody family.”

Borody played an important role in helping the Sting develop into the organization they’ve become. He served as the team’s official scorer and selected the three stars of the game for several years.

“He took that job very seriously,” Glavin told The Observer’s Paul Morden. “There were times when not everybody would agree with him, but he put a lot of time and effort into choosing the three stars.”

A memorial notice posted Monday on the website of Smith Funeral Home in Sarnia said, “David’s first love was for his family and spending time with his grandchildren.”

For more on the life and career of Dave Borody, visit theobserver.ca.