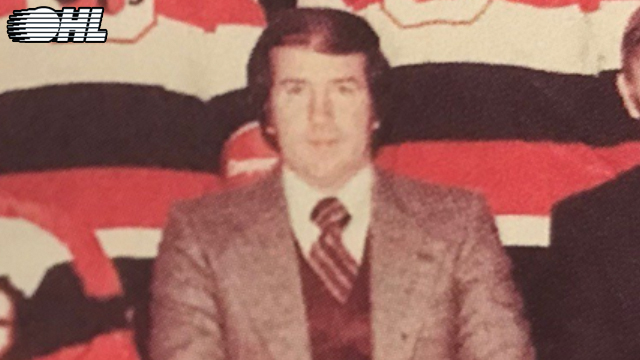 The Ontario Hockey League family is deeply saddened by the loss of Mr. Earl Montagano who passed away Monday after a battle with cancer at the age of 91.

Montagano was a former owner of the Ottawa 67’s Hockey Club for 23 years alongside partner Howard Darwin.

“Earl’s contributions to the Ontario Hockey League cannot be overstated,” said OHL Commissioner David Branch. “He served on the league’s Executive Council, rose to be Chairman of the Board, and was recognized for his leadership when he received the prestigious Bill Long Award for Distinguished Service in its first year of presentation back in 1989. He and Howard Darwin truly established the Ottawa 67’s as one of the premier franchises in the entire Canadian Hockey League.”

We are saddened by the loss of former Ottawa #67s co-owner Earl Montagano.
Our sincerest condolences to his family and many friends. pic.twitter.com/2iGI3qIaMq

“It’s a sad day for the Ottawa 67’s,” Ottawa Sports and Entertainment Group President Jeff Hunt told Ken Warren of the Ottawa Sun. “The 67’s were a big part of his life. When we won the Memorial Cup (in 1999), he was as happy as anyone else. Thanks to him and (Darwin), the 67’s were in good hands for a long time.”

There will be a celebration of life for Mr. Earl Montagano on Friday February 16th from 1:30-3:30 pm at the Tubman Funeral Home, 3440 Richmond Road, Ottawa.