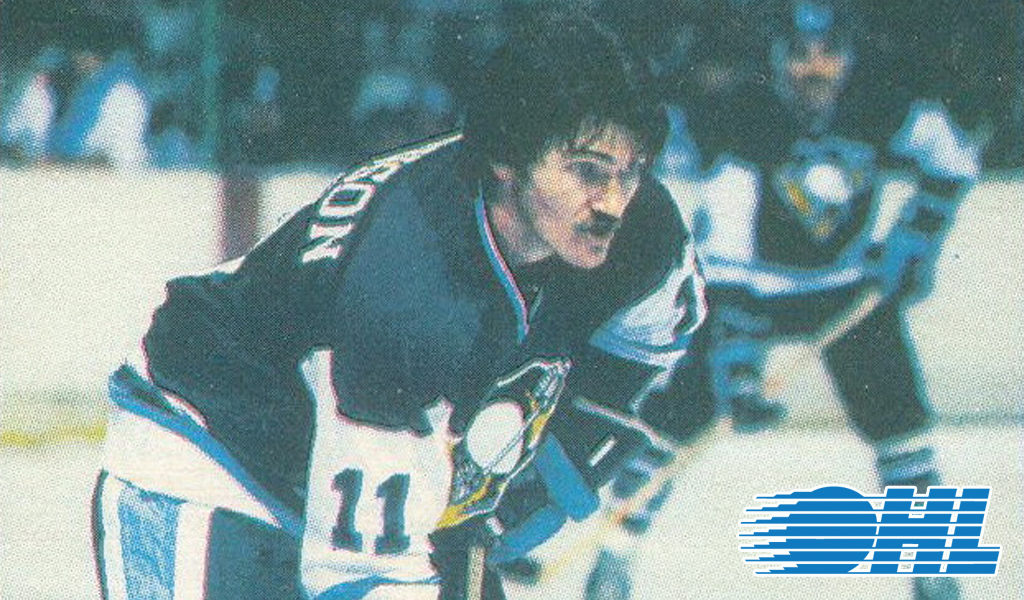 The Ontario Hockey League family is deeply saddened by the loss of graduate and former long-time NHL forward George Ferguson who passed away on Monday at the age of 67.

Known to many as “The Fergy Flyer,” the Trenton, Ont. native was the second overall pick of the 1969 OHA Draft before spending three seasons between the Oshawa Generals and Toronto Marlboros from 1969-72. He was then selected by the Toronto Maple Leafs with the 11th overall pick of the 1972 NHL Draft. Ferguson’s OHL career included a total of 159 points (67-92–159) amassed over 164 career regular season games.

Fun Fergy Flyer Fact: George not only scored the OT series winner vs Sabres in 1979 prelim. round, but also the game-tying goal in the 3rd that sent it to OT. pic.twitter.com/KU9K8bKmFe

Ferguson made the jump to the NHL in 1972-73, playing his first of six seasons with the Maple Leafs where he frequently skated on a line alongside Lanny McDonald and Errol Thompson. The Leafs dealt Ferguson and teammate Randy Carlyle to the Pittsburgh Penguins in exchange for Dave Burrows in June 1978. Ferguson played five seasons in Pittsburgh from 1978-83, recording four straight 20+ goal seasons before he wrapped up his NHL career with the Minnesota North Stars from 1982-84. In total, the 6-foot, 195Ib. forward recorded 398 points (160-238–398) over 797 career regular season games and added 37 points (14-23–37) over 86 career playoff contests.

Ferguson returned to Trenton following his playing career and coached the local Tier II team in the mid-2000’s.

The Ontario Hockey League extends its thoughts and condolences to the friends and family of George Ferguson at this most difficult time.